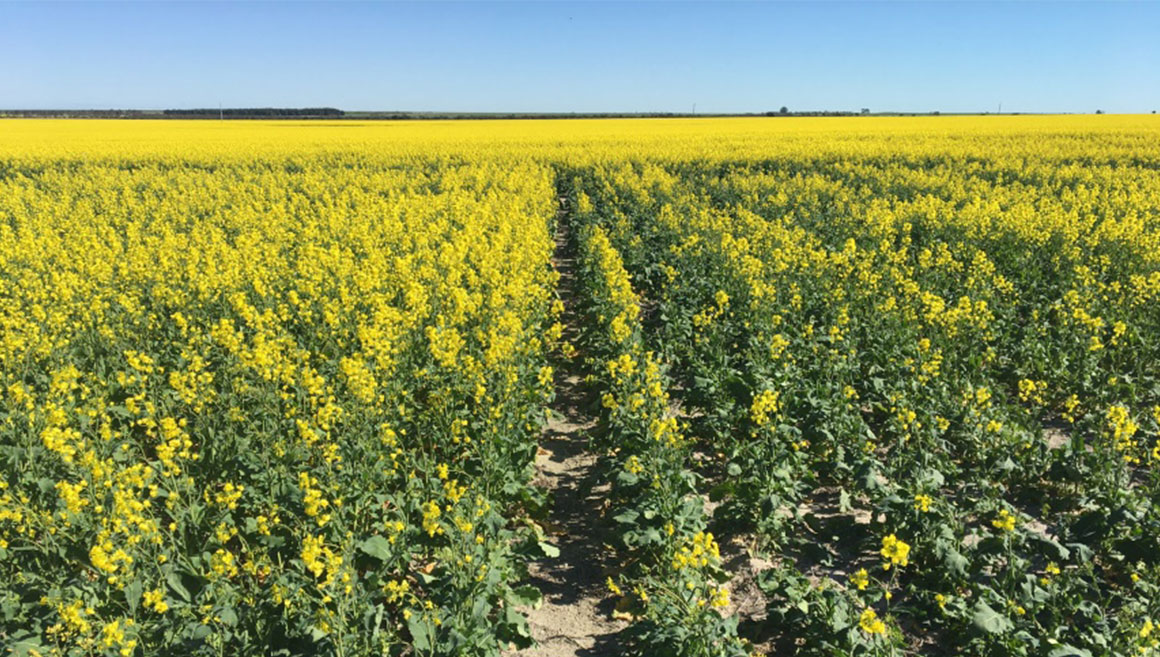 10 Oct, 2017 · By Scott Nelson, Agronomy Lead
In the fifth year of our lime x potassium (K) trial held in Cascades we are still seeing the benefit of applied K every season in low potassium areas. Plant testing conducted on 7 July, showed that treatments 4, 5 and 8 that received K at the start of the season whether it was supplied by K-Till Extra or by Muriate of Potash top-dressed prior to seeding should have enough K to maximse yield, while the other treatments 3, 6 and 7 that didn’t receive potassium in 2017 had marginal levels. Treatments 6 and 7 (residual K) didn’t show any deficiency symptoms and scored quite well in visual appraisals, but plant testing indicated hidden hunger that  may be yield limiting come seasons end.

There was a yield response to lime in 2016 barley but this year there have been no visual responses or effects in plant test results. Earlier seasons have shown that removing K inputs to focus on pH levels with lime inputs was unprofitable and unsustainable. Gross margin analysis showed that the extra profitability from the K applications through increased production well and truly covered the cost of the lime application.