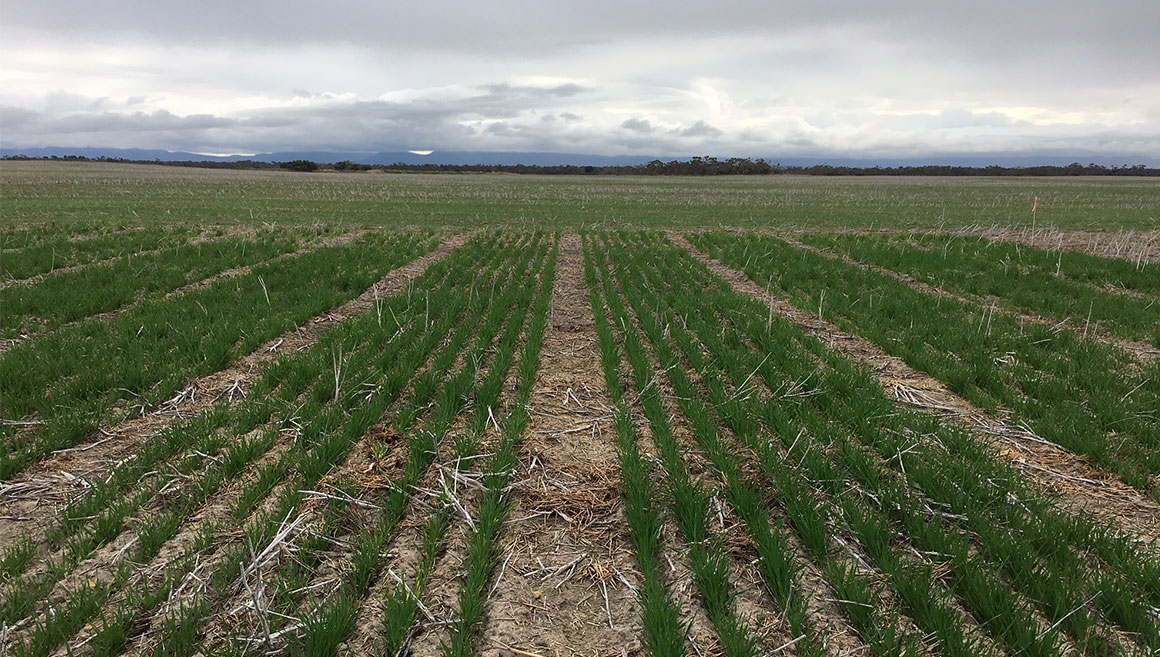 11 Oct, 2017 · By James Easton, Senior Agronomist
Yield might be king but crop yields don’t tell us whether we are using fertilisers efficiently. To do this we need to look at how well nutrients are making their way into the plant.

All of our trials are plant tissue tested (if we’ve got a crop or pasture to sample). Test results enable meaningful treatment comparisons, confirm which nutrients are limiting production and tell us which ones we need to apply. Soil tests measure supply while plant tests measure availability.

Here’s a snapshot of what we’ve already learnt from plant testing our trials this season.

Lime has increased potassium uptake. Crop was nitrogen (N) deficient so a top up was applied.

The choice of a Manganese source is important and an oxide source has been shown to be completely ineffective. Increasing phosphorus (P) inputs has had improved manganese (Mn) uptake. Trial has adequate N. Marginal copper (Cu) and zinc (Zn) levels should be addressed in future years.

N, potassumn (K) and sulfur (S) deficiencies confirmed. Marginal B levels indicate some prospects of getting a response to boron (B) fertiliser.

Corrigin. Potassium with hay in the rotation (Canola)

Unlikely to be as responsive as indicated by soil tests. N top up required. Trace elements will not limit responses to K treatments.

K deficiency confirmed. N uptake much better than expected so planned N top up was withheld. Cu levels were low so a foliar Cu spray was applied to protect fertiliser responses.

Low S confirmed in the absence of deficiency symptoms. Can’t expect a K response. Boron and Cu marginal. Cu likely to be limiting the next cereal crop. Will apply foliar B test strips. 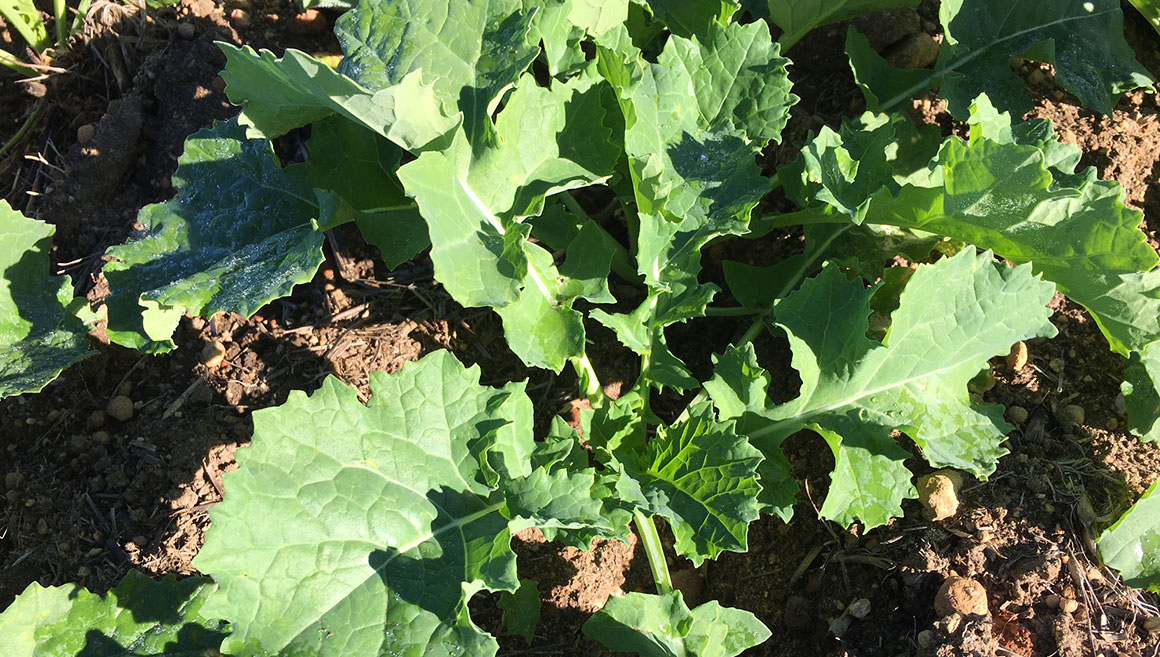 CSBP has been tissue testing trials for the last 45 years. That gives us an unrivalled data set to draw on for interpretation of farmer samples through NUlogic. 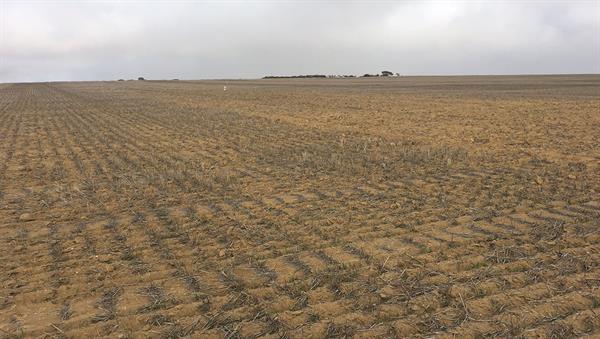 The 2017 growing season has proved to be a very challenging one for growers in the central to northern wheat belt with decile 1 growing season rainfall in most areas.