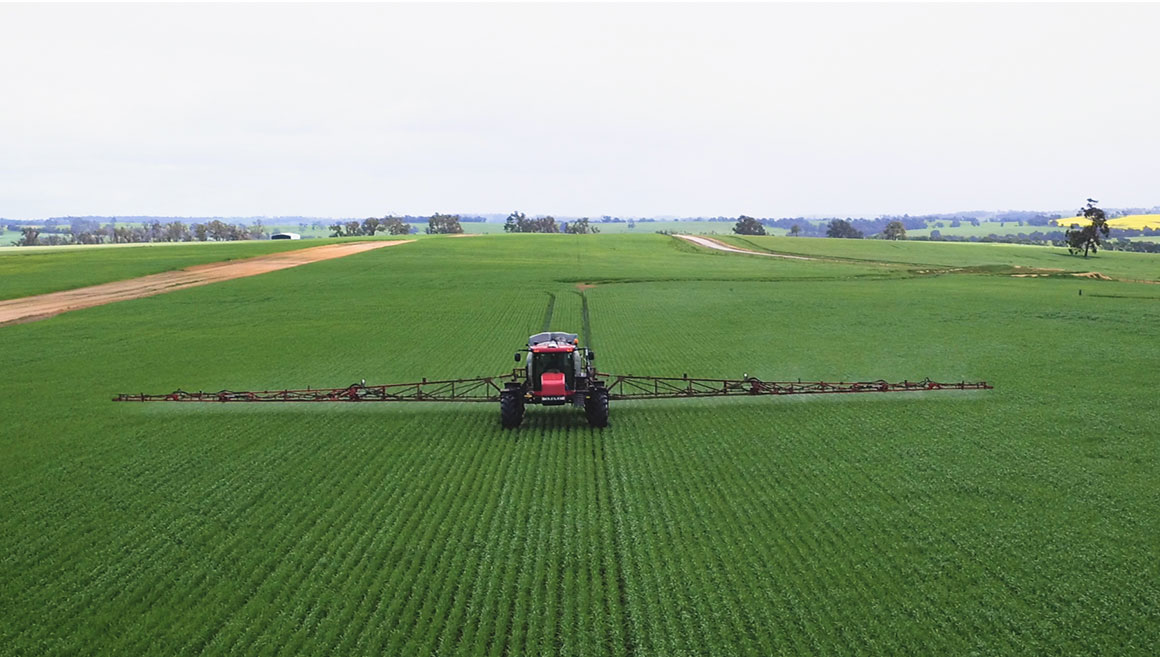 Trials have compared Flexi-N to alternative nitrogen (N) sources, banding to pre and post seeding applications, and single compared to split applications. Other trials have looked at the benefit of late applications to wheat and canola, the performance of tank mixes with pesticides and trace elements, and responses in pastures.

Trials have shown that Flexi-N is a very effective N source with many applications. 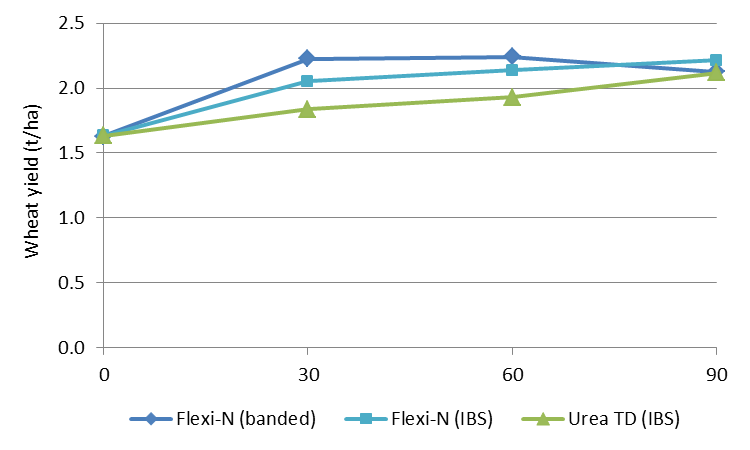 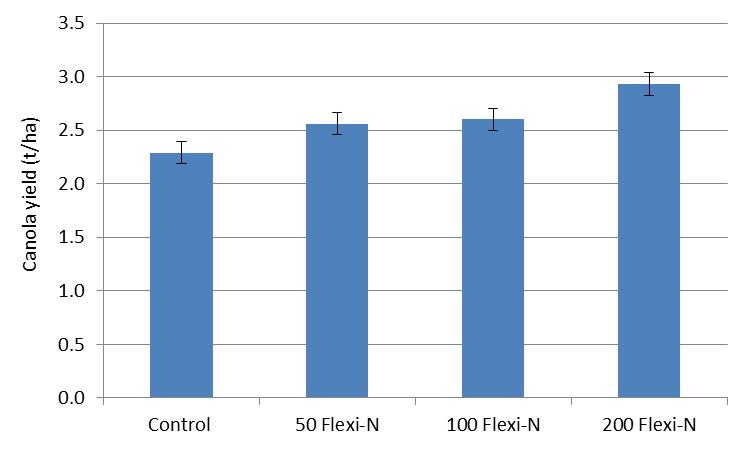