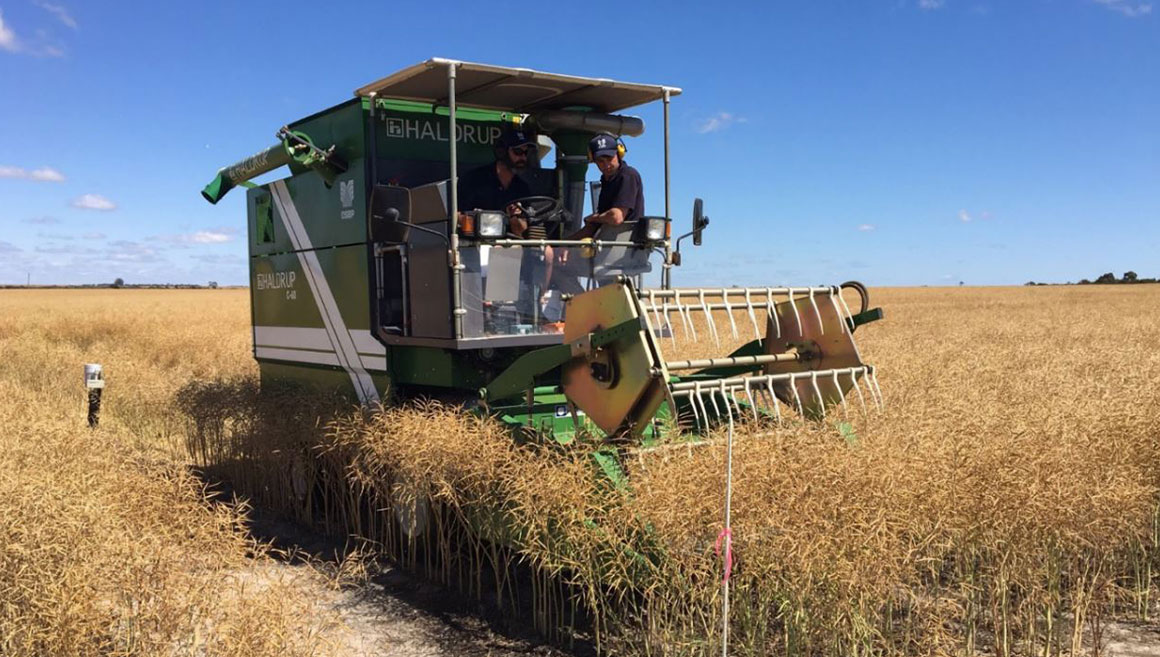 With our trials harvesting program in full swing, the trials team are working their way across the state and results are starting to come in.

Our long term lime x potassium (K) trial that was harvested in late November, has now been analysed, resulting in some favourable responses.

Banding 100kg/ha of K-Till Extra Plus supplied enough K (13 units) with no response to higher K inputs in canola grown this year. At this trial for a cost of $25/ha for potassium we received $200/ha return on our investment. While not statistically significant we have seen an increase in yield of approximately 200kg/ha from applying lime. 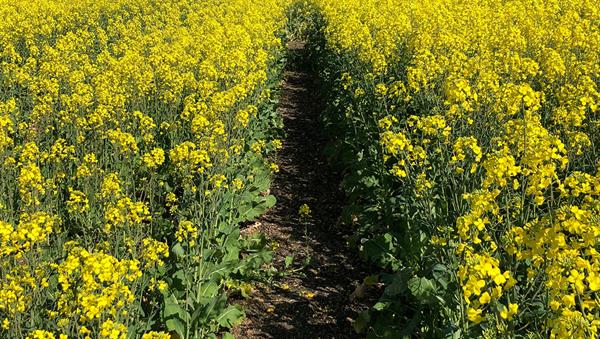 Canola is often regarded as having a high requirement for sulfur, but does it? 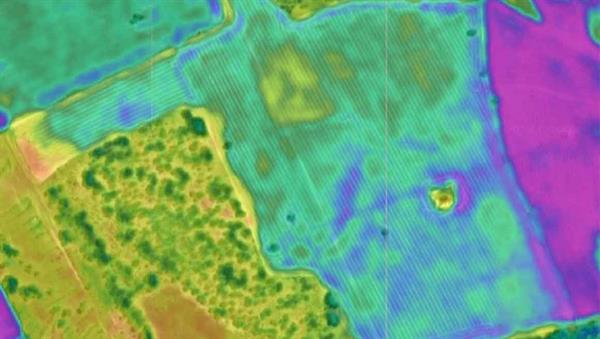 Product strategies, product development, granular distribution and liquid fertiliser application are among our trial topics in 2018.