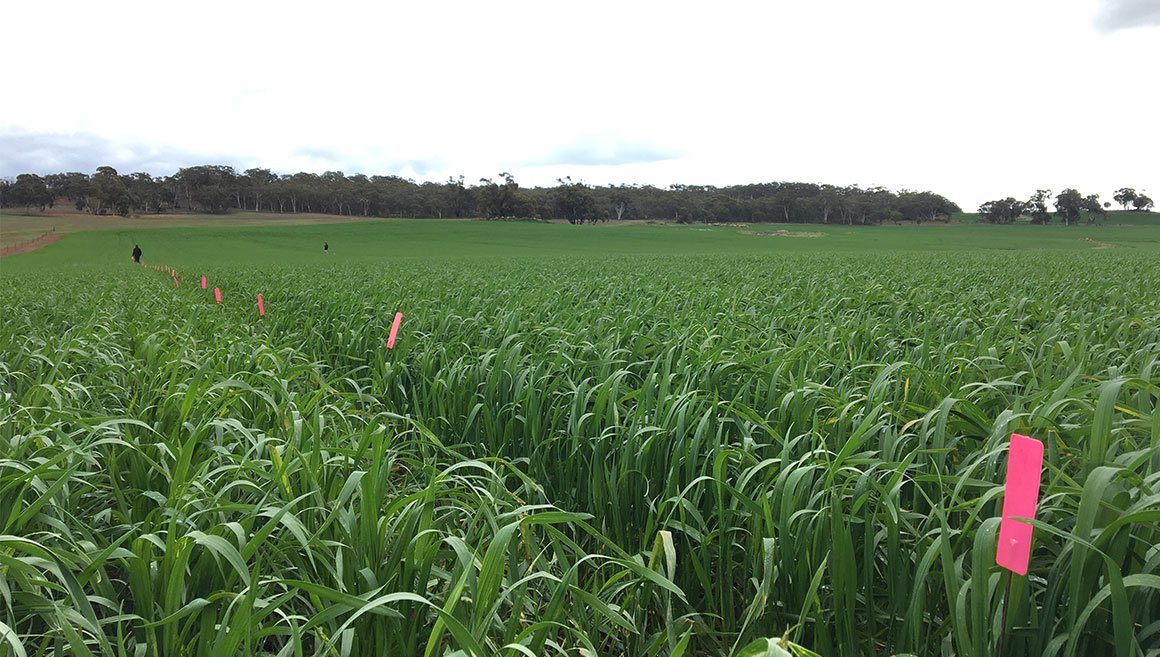 We all get nervous at some point during the season when considering or recommending the right chemical mixes out of fear of scorching the crop with Flexi-N. “You want me to mix that with what!” Are you mad? Is there any agronomic merit behind making that second pass to protect yield or is it all just a common myth that is unfortunately increasing your application costs.

This year we revisited this all too familiar scenario and wanted to quantify actual findings to alter the industry’s perception towards scorch and determine once and for all is it actually ‘friend or foe’? Many of us would have witnessed a recognizable example of what the wrong brew can do to a plant at some point in time but with better understanding, even when the elements are against you, scorch can be prevented but isn’t always the end of the world.

Purpose of this article is to firstly introduce you to the project and also to demonstrate that even without gathering yield data we have already distinguished that scorch recovery is real and far outweighs the risk/ cost of doing otherwise. Obviously, the measurable proof will be determined at harvest when the plot recordings will be collated into a full report to summarise that in fact scorch is friend indeed, but always better if it can be avoided through smarter application. 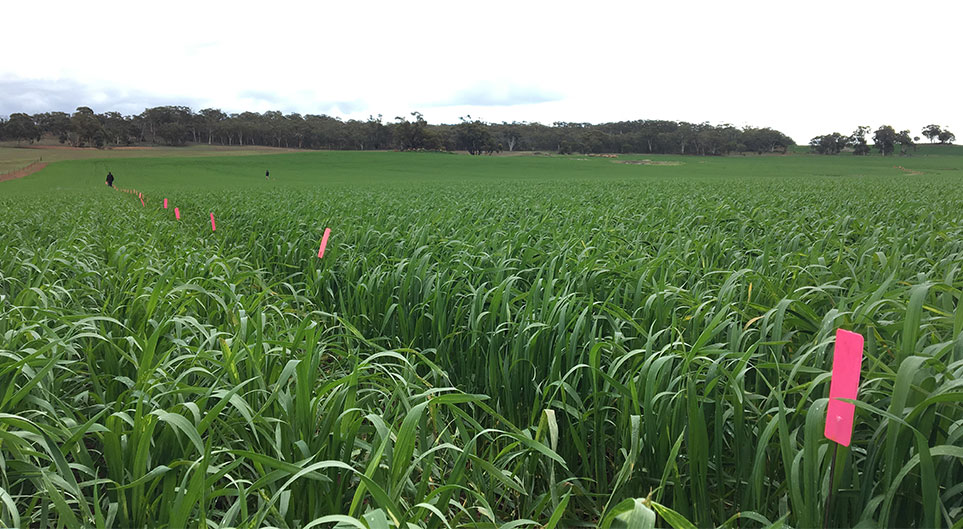 Problematic brews commonly used with Flexi-N at Zadocks Z30 & Z37 growth stages on wheat, see Fig.2 below, were identified through market feedback and then randomised into a trial design for application at two nominated sites (York & Lake Grace). Most of the scorch problems we hear about are in the northern areas, generally Carnamah and beyond, typically due to the warmer growing conditions. However due to the poor season in this region, we needed to incorporate a healthier crop from a different geographic location for better representation of the project.

Rates for Flexi-N were traditionally higher then typical industry practice but our project objective was to intensify the scorch to truly test the yield impact theory and then have greater confidence in a crops recovery at the lower rate. Chemicals were applied at recommended rates as instructed by the supplier. During the Z37 (Flag-1) the aim was to purposely damage the crop beyond repair for a deeper understanding of actual yield impact in a worst case scenario. N application at flag leaf minus 1 is the recommended cut-off stage even for protein boost, with the grain head starting to fill.

There is already sufficient research available that supports the case that the likeliness of scorch is higher in the morning due to plant cells being at their most active. It is effectively reduced in the afternoon and is consequently the best time to spray. Knowing this, we decided to spray only in the afternoon to align our applications with standard farming practice. This provided us with the confidence that any results could be easily adopted by the broader market and ensures the theory could be disproven by showing no signs of yield penalties. 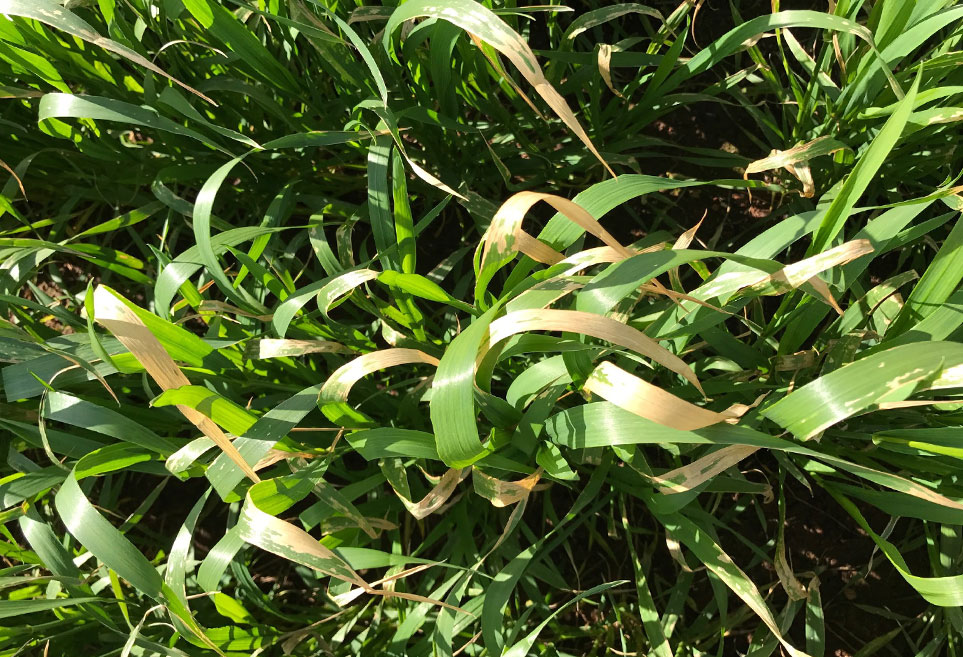 All assessments for each application were completed 5-10 days after treatment (5-10DAT) by two external organisations to ensure final results maintained complete independency from CSBP. After each treatment, the first visual assessment was conducted by a respected industry rep and the 2nd by a professional drone contractor with NDVI capabilities that could also interpret biomass imagery into a quantifiable number for true representation of each plot. The drone flyover had the added benefit of repeating its flight path of the Z30 application to assess scorch recovery whilst on site for the Z37 assessment, see Fig.4 below.

Noticeably, the scorch affected plots from the initial flyover (7DAT) have not only recovered considerably well but clearly appear to be healthier than plots with no scorch evident, as depicted by the underneath image (30DAT). On referencing the trial design, it was identified that the scorched plots were all treatments of Flexi-N + chemical, namely due to the high rate and poor weather conditions. Coincidentally by having Nitrogen in those treatments, plant growth has improved and application could be done in one pass. It could be argued that the Flexi-N x chemical treatment may be done in two passes to stop scorch but this would mean an added application cost, twice the amount of time required and x2 wheel track damage. Your call. 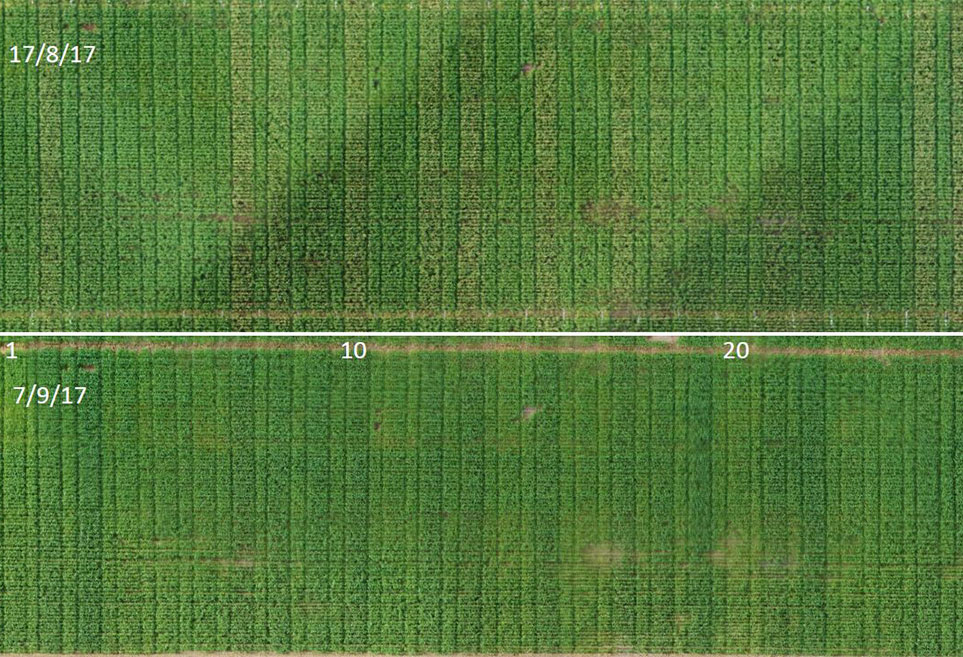 As expected with all trial programs, identifying interesting trends throughout the season is only part of the story – the true test of this project will come at harvest. It is worth mentioning that these plots (2.5m x 15m) were marked out in a farmers established crop not purposely sown plots with our trial seeder, without them this project would not be possible, so thank you to them. We look forward to finalising the results and no doubt from what has already been discovered I encourage you to follow up on the project summary after harvest to finally secure piece of mind that scorch can be friend not foe, and save you time & money with one pass. Not saying that you should go out there at 100L/ ha with Flexi-N + chemical to scorch your crop but at least you know that yield will not be impacted based on its recovery, pending timing.

For more information on our Flexi-N scorch project or to learn more about preventing scorch when mixing chemicals - please speak to your local CSBP Area Manager today. 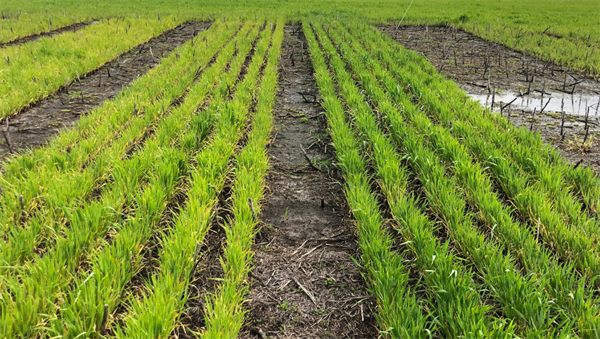 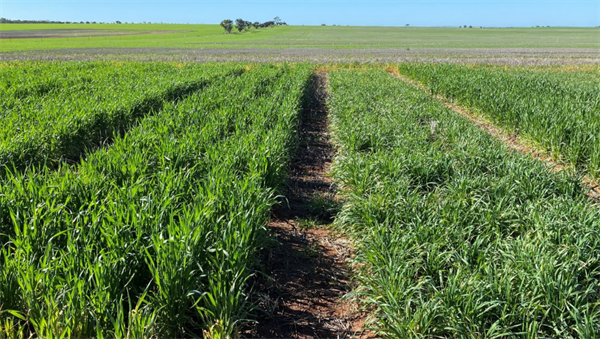