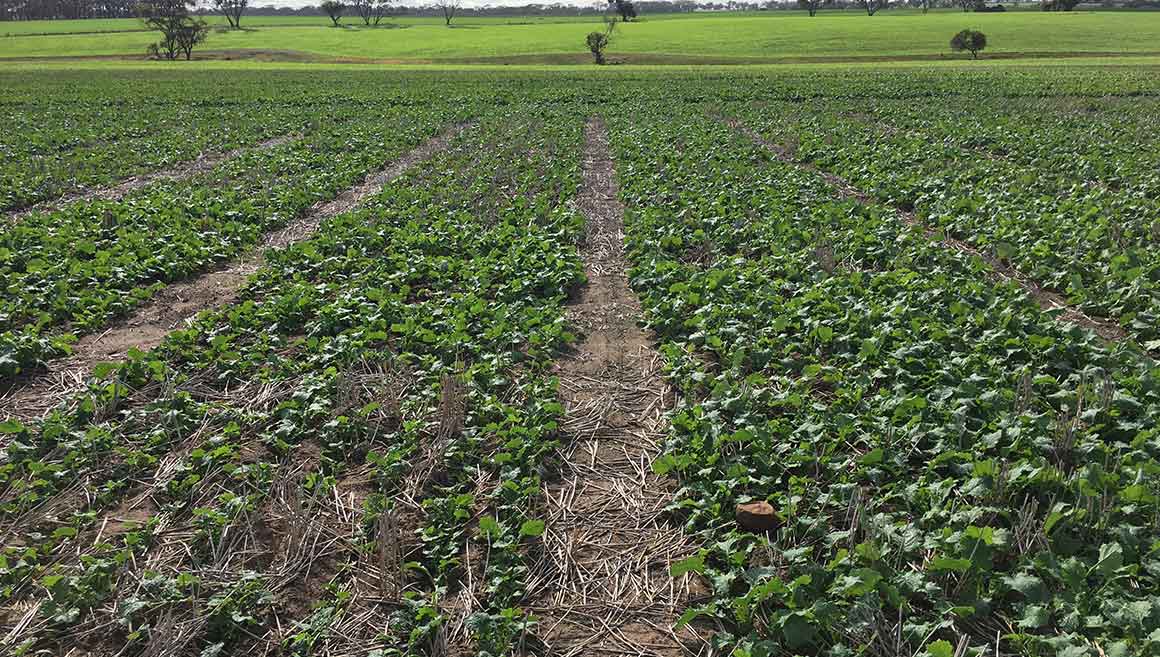 Another year of trials, and another year highlighting the opportunities for making better fertiliser decisions. We learn from every year and don’t always get the responses we expect.

Here’s a snapshot of some of the highlights.

Yields in the North were exceptional given how things looked in late July. The risk of fertiliser toxicity and lower yields was demonstrated in lupins at Binnu; the value in having nitrogen (N), phosphorus (P) and potassium (K) in a compound fertiliser was shown at Eradu; and deep ripping overcame the need for K at Bunjil – on a soil with very low K reserves.

Deep ripping also appeared to reduce the need for K at Kalannie, while lime applied in 2011 and 2014 had no effect on big responses to K on this year’s canola at Bolgart. Trials at Badgingarra and Toodyay showed that manganese (Mn) supplied by Ag Mn products was significantly more effective than less available oxide sources sold commercially.

In wheat at Tammin, we got a 0.4 t/ha response to deep ripping with little effect on the response to N, and a 1.5 t/ha response to K in an adjacent trial that with hindsight should have been deep ripped. There were good responses to K and S in a low yielding canola trial at Cunderdin highlighting the need to balance nutrient inputs.

In the South of the State, we got a good response to K in canola at Gnowangerup (but no response to sulphur (S) or boron (B)). At Mount Barker, canola yielded 3.5 t/ha on a very P responsive forest gravel. Large P responses at Cordering and Rylington Park near Boyup Brook were no real surprise, but responses to Mn and soil wetters were not forthcoming.

The need for K inputs higher than those typically applied was demonstrated in barley at Kojaneerup. A canola trial into its fifth year at Cascade showed good responses to K, but not to lime (unlike last year’s barley).

Wheat trials at Munglinup and Ravensthorpe showed the need for high N rates to produce yield and protein.  With the increasing reliance on high N rates along the South Coast, trials in 2018 will focus on opportunities for increasing the efficiencies of N supplied to crops.

Expect also to see more research into the effects of amelioration practices on fertiliser efficiencies across the wider program in 2018.

Thanks to our co-operating host farmers and a special thanks to our long serving Senior Agricultural Officer, Ryan Guthrie and recent recruit, Boston Whooley for making it happen on the ground.