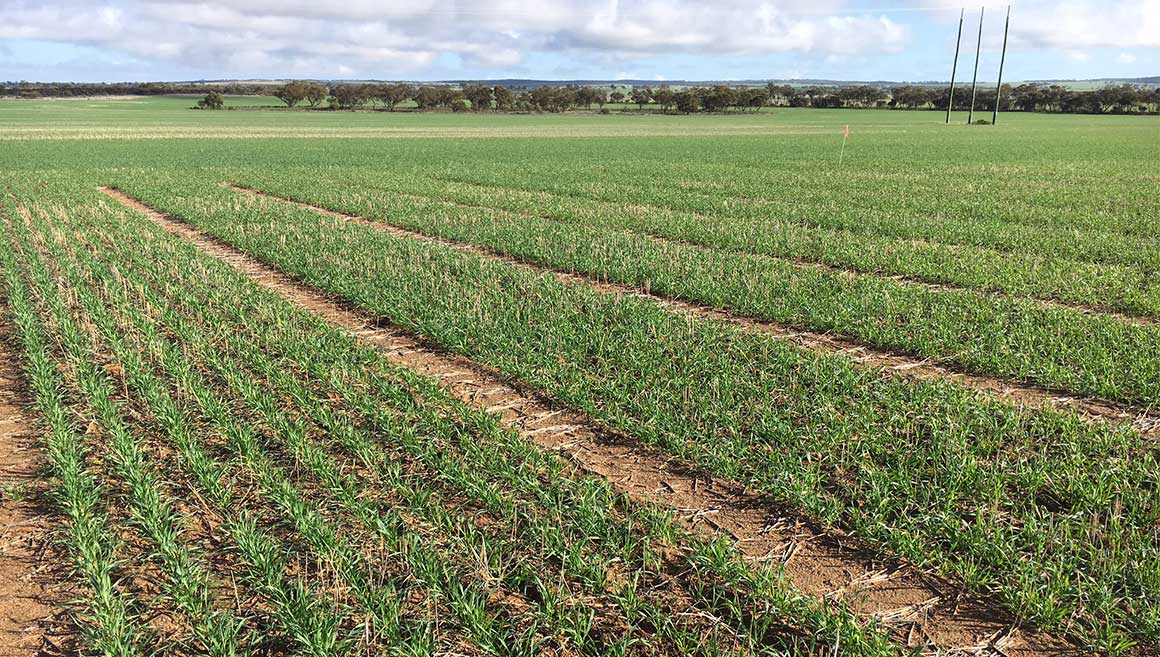 How much nitrogen do I need?

But let’s not be so pessimistic.

For much of the State, we are tracking along quite nicely. Sure canola potential has been reduced by delayed emergence, and pastures have been slow to get going. On the other hand, there’s a lot of cereal crops out there which should have average to above average yield potential.

And with average to better than average yield potentials, most crops are going to have a real appetite for nitrogen (N) fertiliser.

Widespread low protein last year provided an unwanted reminder of just how dependent we have become on N fertiliser.

We’re staring down the barrel of another low protein year if we’re not on top of our game. Most cereal crops this year have been planted after wheat or canola, and those coming off a lot of pastures won’t be getting the contribution they’re used to after the poor season last year.

The lifting of standards for growing protein is likely to increase the penalty from growing low protein, and the newer wheat and canola varieties demand more N to realise their genetic potential. Recent experience with Scepter having lower protein is a case in point.

Back in the good old days we could rely on our soils to supply enough N, back in the days when we had productive pastures; and we still see the enormous benefits that good pastures bring to following crops, especially in the wetter years.

On good pasture country, CSBP trials (and I’m sure some farmers) have produced 3 t/ha canola crops and 5 t/ha wheat crops without the application of N. In these situations, the soil is contributing  in the order of 250-300 kg N/ha!

This is in stark contrast to paddocks that have been continuously cropped for many years - without a legume in the rotation.

N fertiliser demand is determined by what the soil can supply and what the crop demands. The supply side of the equation is reasonably easy to work out with soil testing, but demand obviously depends upon yield potential and the management of other constraints.

This means that if the soil can only supply 50N, there is only enough to grow 1.0 t/ha of wheat. To grow 3 t/ha will require 100 kg of fertiliser N or more if organic carbon levels have drifted much below 1%! There will be less soil N supplied by a lot of sandplain through the Northern, North Eastern and Central Wheatbelt, where the land has been continuously cropped for years without legumes.

In southern areas, a longer growing season means a greater contribution of N from higher organic matter levels in our soils. But where yield potential is higher, the demand for N may be a lot higher again.

We can re-run NUlogic soil testing models and use CSBP’s N Budget tool to predict N requirements. Plant testing can be used to refine rates and it should be used to ensure other nutrients are not limiting responses.

Strong wheat (and barley) prices and relatively cheap N mean that, in responsive situations, the returns will be as profitable as they have been for many years. 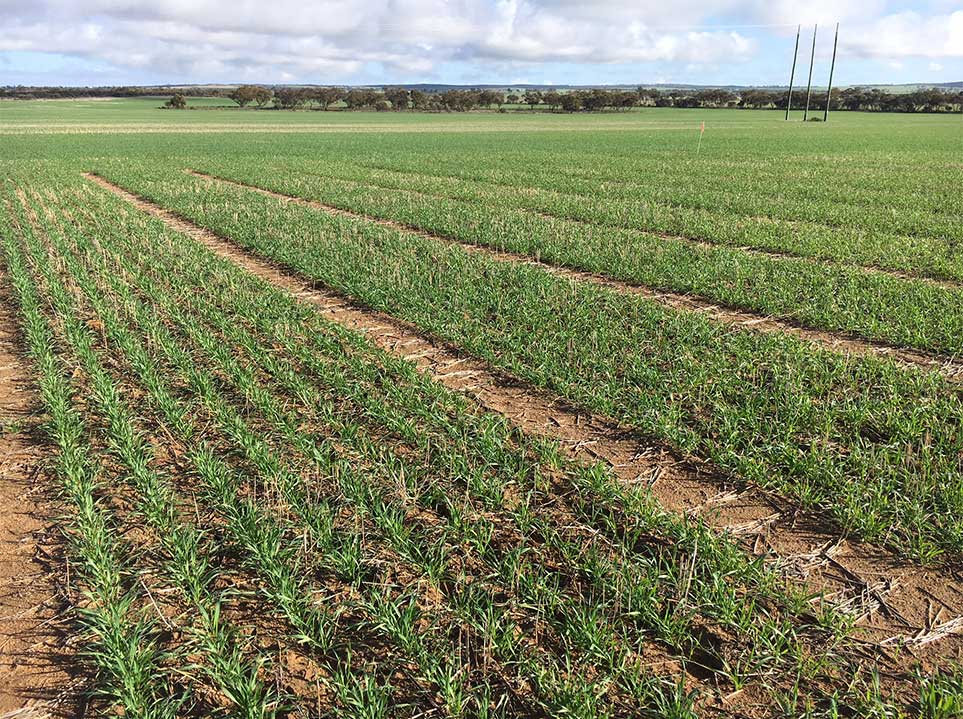