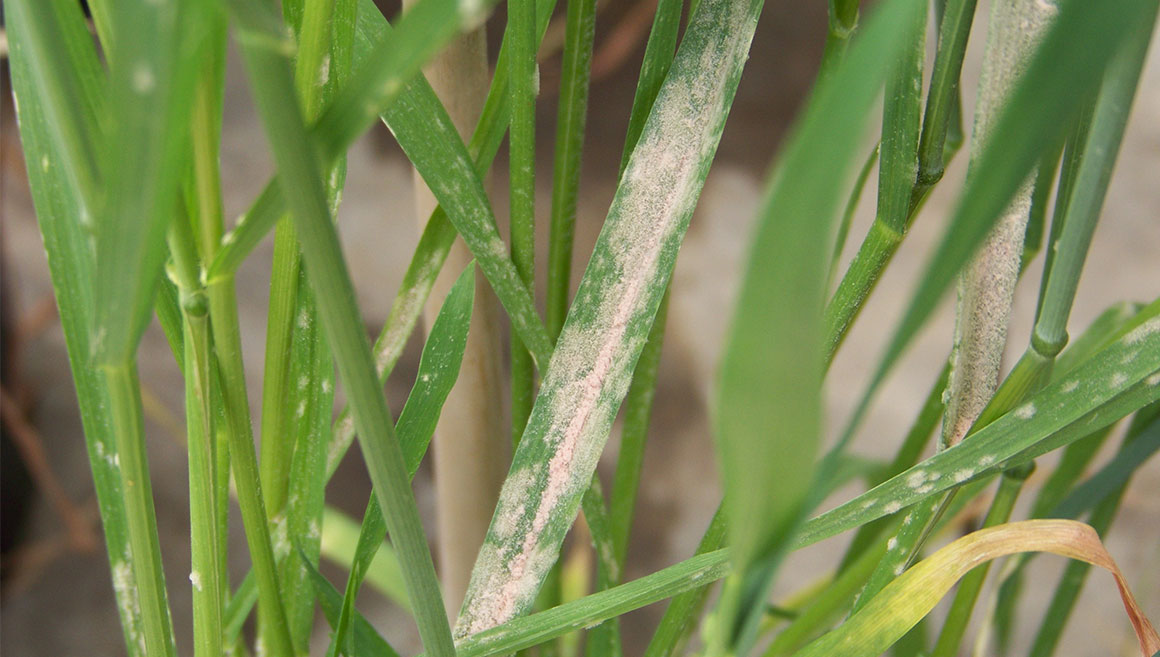 Available for coating at our Albany works from January 2019, Uniform® is registered as an in-furrow fungicide for control of both Net and Spot-type Net Blotch, Leaf Rust & suppression of Powdery Mildew in barley. Uniform controls Stripe Rust and suppresses Yellow Spot in wheat, and is registered for control of Rhizoctonia & Pythium root rot in both wheat and barley. Uniform coated onto fertiliser at similar rates as Flutriafol, will play a greater role from now on for control and suppression of root and foliar diseases in wheat and barley.