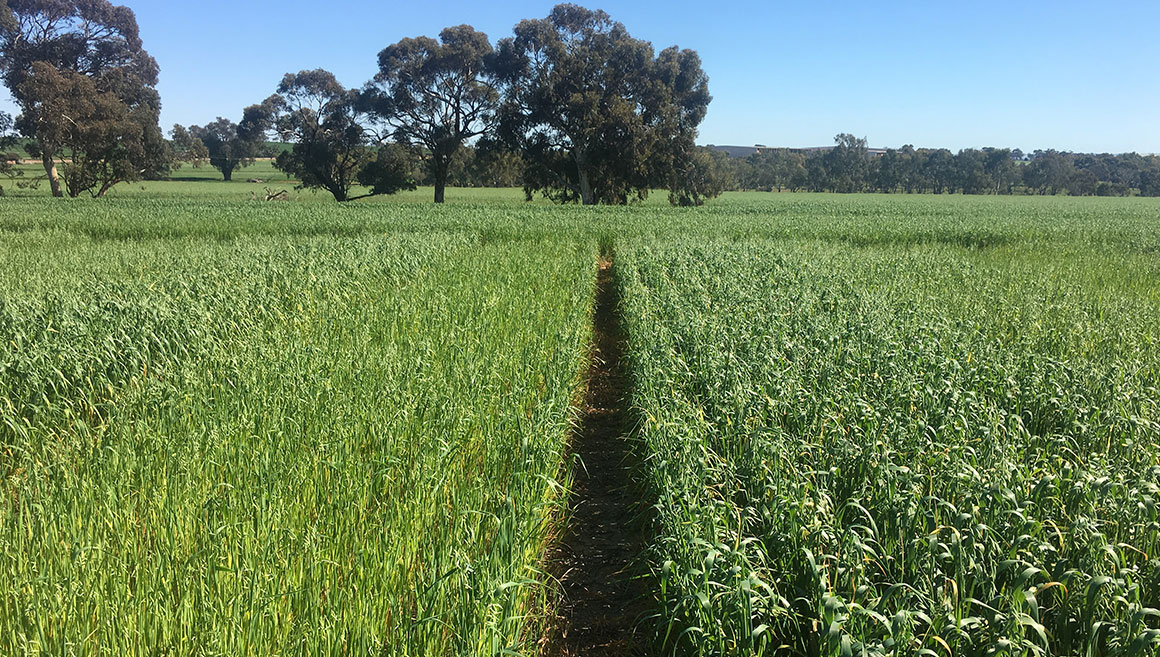 Brookton trial highlights the need for N, P and K for hay (and grain)

An oats trial at Brookton last year highlighted the importance of nitrogen (N), phosphorus (P) and potassium (K) for oaten hay and grain production. ‘Hay’ production was more responsive to K than grain, and high rates of N were required to take advantage of the favourable season - N was also very effective at increasing grain protein levels.

K-Till Max (analysis: 9.6 N 9.4 P 15.0 K 6.5 S 0.12 Cu 0.24 Zn) is ideally suited to growing hay and grain on crops (and soils) that have a higher requirement for K than P. If soil reserves are very low, and high production is targeted, supplementary K for hay production is advised.

The trial was set up to look at the requirement for N, P and K individually, with treatments included to test the benefits of pushing N and K inputs to high rates.

Soil tests highlighted K as a major concern (Colwell K 32 mg/kg in the 0-10 sample and < 20 mg/kg down to 50cm), so 150 kg/ha K-Till Max was used as the starter fertiliser to supply 14P and 23K with 100 L/ha Flexi-N banded at seeding to give us a control (‘Complete’) for testing the effect of omitting K (Flexi-N/Agstar Extra), N (Big Phos/MoP) and P (Flexi-N/MoP). The trial also investigated the importance of K to N response, and the returns from increasing N inputs to 113 kg/ha. The value of applying a higher rate of K was looked at in another treatment supplementing K-Till Max with 136 kg/ha MoP topdressed before seeding providing 90 kg K/ha – the amount of K that can be removed in a 6 t/ha crop.

So, what did we find?

This crop, like many last year was highly responsive to N, and high N (and K) inputs produced nearly 8 t/ha when ‘hay cuts’ were taken. There was a 2.5 t/ha dry matter (DM) response to 56N, and an additional 0.7 t/ha response to increasing N inputs to 113N with 134 L/ha Flexi-N applied during tillering.

When grain was harvested, yields varied from 2.3 to 4.0 t/ha and N responses were again strong (not surprisingly). There was a 1.2 t/ha response to 56N, and an additional 0.4 t/ha harvested when N inputs were increased 113N.

Where 56N was applied, there was a 0.4 t/ha response to 14P, but while there were small yield responses to K, they were not statistically significant. 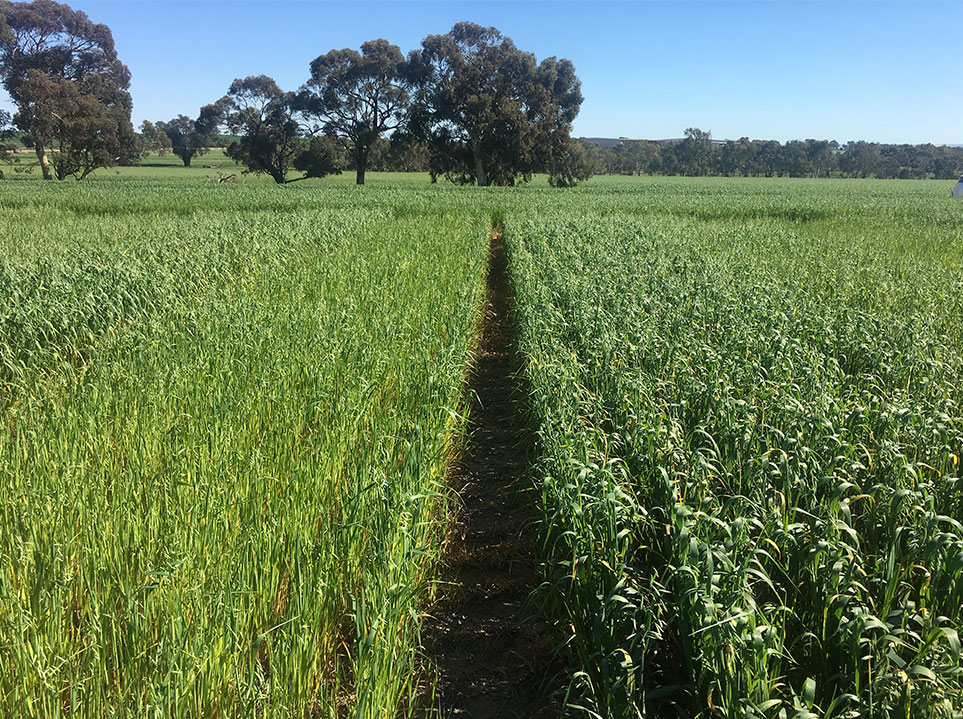