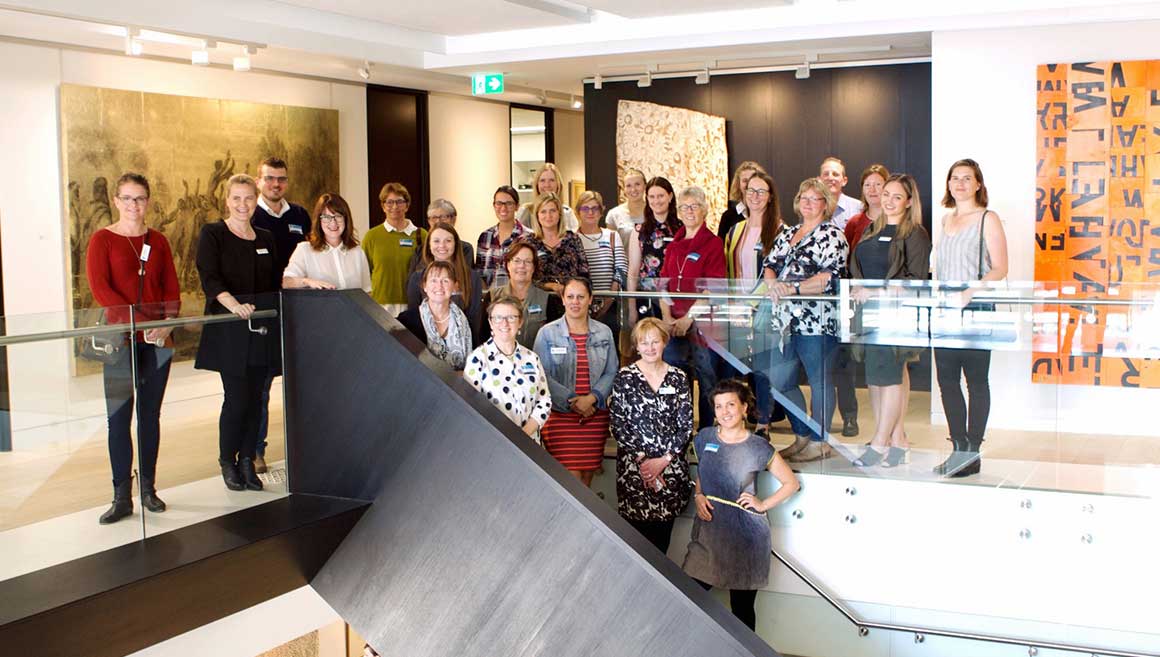 Art in the City

Twenty female CSBP fertiliser customers from Esperance, Morawa and York were invited on a tour of the renowned Wesfarmers art collection as part of the ‘Art in the City’ event.

Hosted by CSBP to recognise its female customer base, the Perth event also raised awareness about the important role of women in agriculture, whose contributions rarely get public attention.

The participants got a chance to network over the two day event while enjoying lunch in the picturesque Perth hills region, before heading off into the City for a tour of the Wesfarmers Collection.

Featuring over 1,000 works of art from some of our nation’s best artists, the Wesfarmers Collection is one of the largest corporate art collections in Australia, with works frequently loaned to museums and galleries for exhibitions around the country and internationally.

Young Morawa farmer Katrina Sasse said she enjoyed the opportunity to see the art pieces on display and contribute to the dialogue about gender balance in agriculture.

Ms Sasse said she gets asked all the time if she has a brother or son who works on the farm since they don’t consider her to be the ‘farmer’.

“I was the winner of the 2017 Nuffield Australia Scholarship and part of my project was looking at daughters who want to come back to the family farm, because traditionally patriarchy has been rigid and there wasn’t enough support for these women to return,” Ms Sasse said.

“In fact, only ten per cent of daughters return to the family farm, so the issue of gender neutral succession is really important to me, and broadening our attention to include not just the farmer’s wife but also the farmer’s daughter.

“We need to create gender balance and change the attitudes so that more women, especially young women, are encouraged to contribute.” 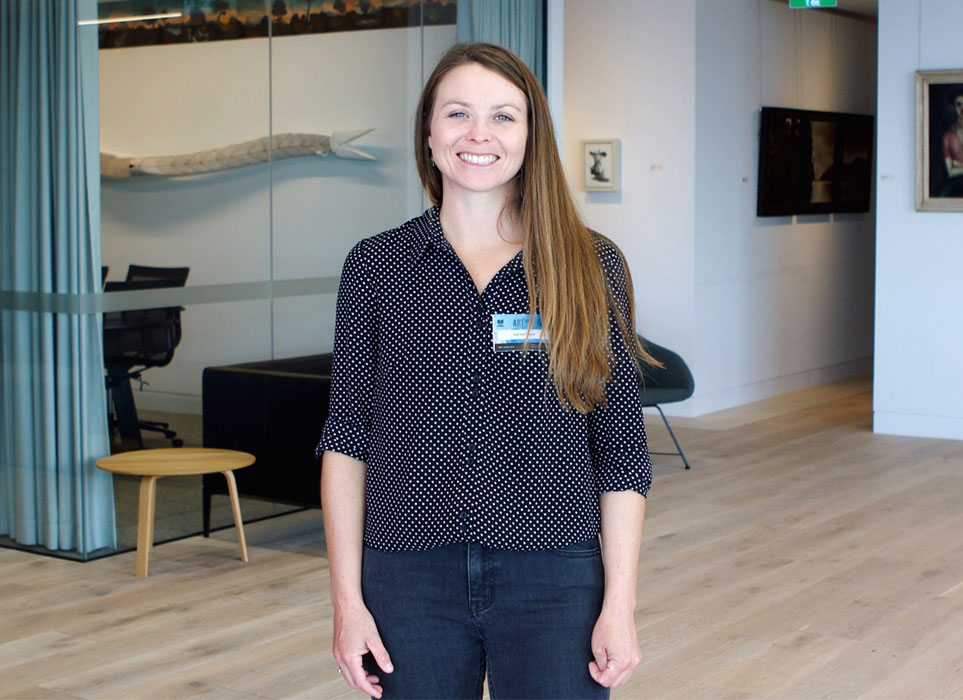 The ladies in attendance also got an opportunity to hear from the Invisible Farmer project lead, documenting the stories of women who work on the land.

Invisible Farmer Project Curator Liza Dale-Hallett said it was the visual narrative of farmers as the stereotypical white, middle-aged male that needed to change.

“Women's contributions have tended to be 'invisible' partly because Australia is a country that celebrates a national identity that values the myths and stories of bushmen, bushrangers and mateship, but gives little attention or value to women's significant roles in agriculture, food and fibre,” Ms Dale-Hallett said.

“Making women’s contributions visible is not just an exercise in recording and rewriting history, but also a critical step in securing Australia's future.”

The group also got to meet General Manager CSBP Fertilisers Tanya Rybarczyk, who joined the day one lunch.

Ms Rybarczyk said it was important for CSBP to be supporting our farmers and rewarding them for their hard work.

“We will always give back to those communities whether it be through grass-root grants or larger community partnerships,” Ms Rybarczyk said.

“The Invisible Famer project and the ‘Art in the City’ event are an integral part of our commitment to the rural communities that our own CSBP people live and work in.

“CSBP is currently negotiating a partnership agreement with the Invisible Farmer Project and we’re excited to play our role in advancing the position of women in our industry and recognising their valuable but often unseen contributions.” 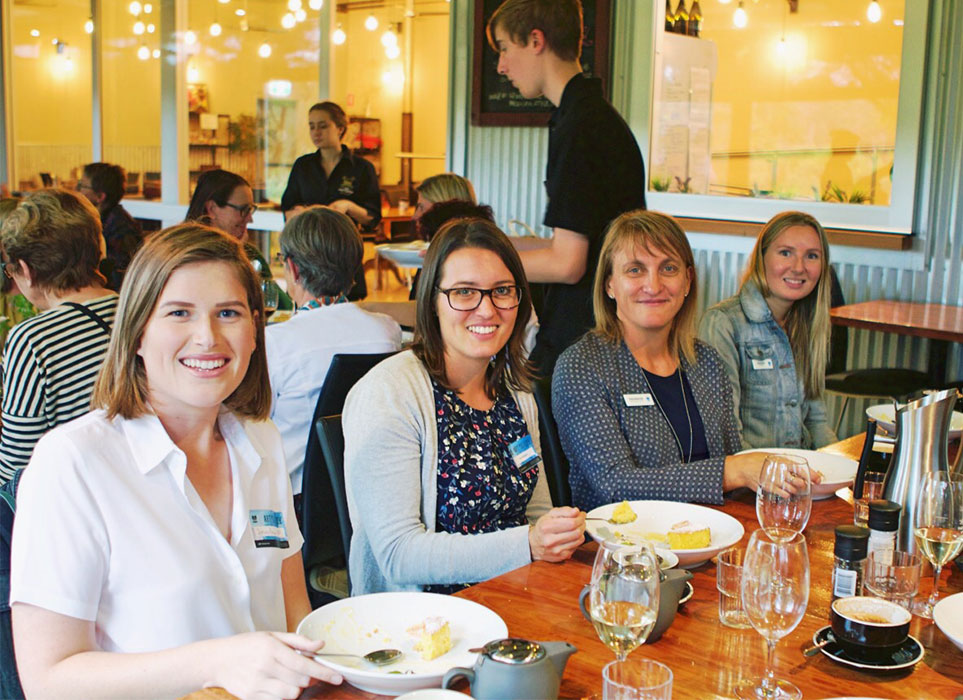