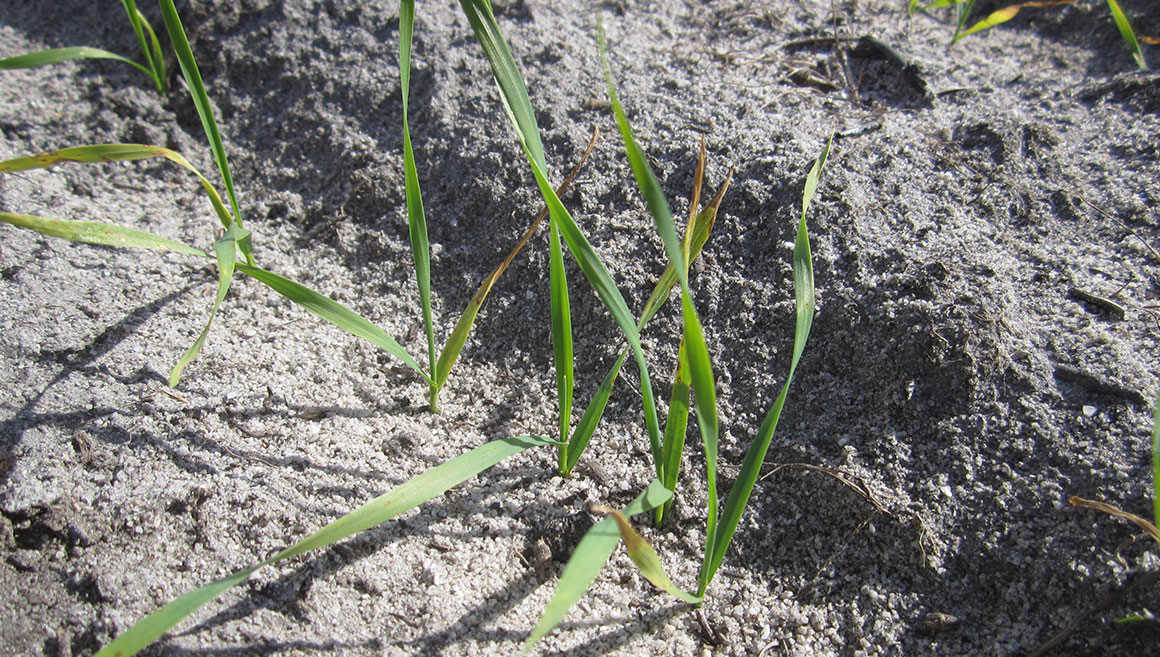 Over 50 years of CSBP research into responses to potassium fertilisers

CSBP has been testing the need for potash in broadacre crops for a long time now - since the mid 1960s!

Early responses were hard to come by. Deep sandy soils were generally low in potassium (K), but had enough for the crops we were growing.

From the late 1970s continuous cropping was becoming more common, and concerns grew about the depletion of K reserves.  So, in 1977 CSBP set up long-term continuously cropped K trials to investigate.  Two of these trials in the Geraldton region (Kojarena and Irwin) highlighted the decline in K levels, and there were responses to muriate of potash (MoP) in wheat from the third and later years.

By the 1990s, continuous cropping and responses to K were more common. CSBP trials at Bulyee (1993), Brookton (1993) and Wongan Hills (1996) attracted a lot of interest, and showed the importance of K to getting responses to nitrogen (N) (Figure 1). 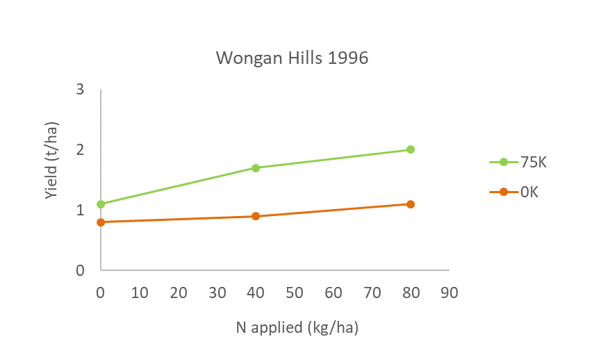 Figure 1. The effect of potassium application on nitrogen response in wheat at Wongan Hills. Colwell K (0-10cm) was 27 mg/kg.

As demand for K increased, so did interest in whether K could be supplied more efficiently.

Trials since the early 2000s have shown that, compared to topdressing MoP, there are efficiency gains from banding K at seeding. These findings led to the release of K-Till and MacroPro range of products in 2001 and 2004. K-Till is manufactured using MoP, and MacroPro SoP (sulphate of potash).

Several trials have compared the toxicity risk and yield response to both sources of K, but significant differences have rarely been found. Where fertiliser toxicity has reduced plant establishment (30-40%), the effects have been similar. Crop yields have also not been significantly different.

In more recent times, the increased use of lime has also raised questions about the impact on K fertiliser requirements.  In response to concerns, long term trials were established at Bolgart (2011-2018) and Cascade (2013-2018). Both trials showed responses to lime, but little (if any) effect on K responses. However, ongoing responses to lime are likely to increase the need for K as more product is removed from the paddock. 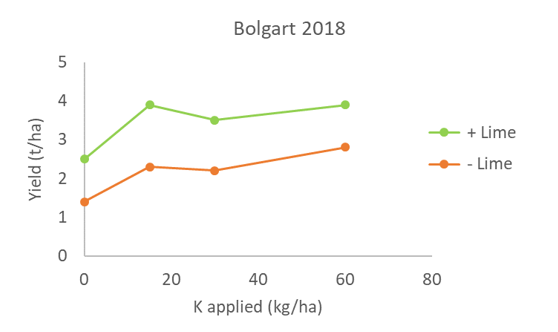 Interestingly, other trials have shown little effect of deep tillage on responses to K. But as we remove more non-K related soil constraints, higher yields from responsive crops can be expected to increase K fertiliser requirements as time passes. 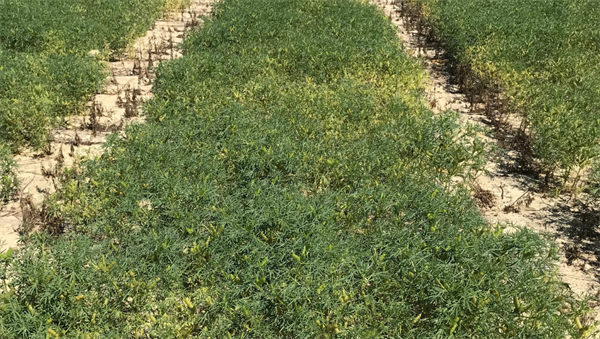 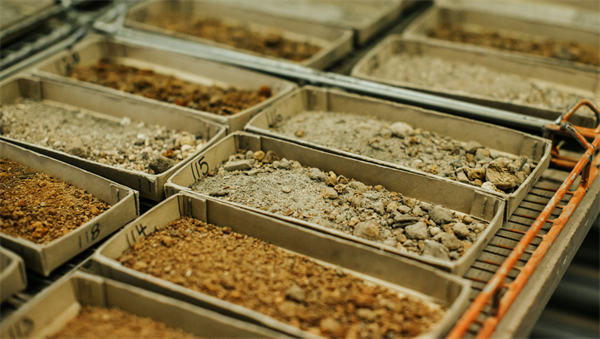