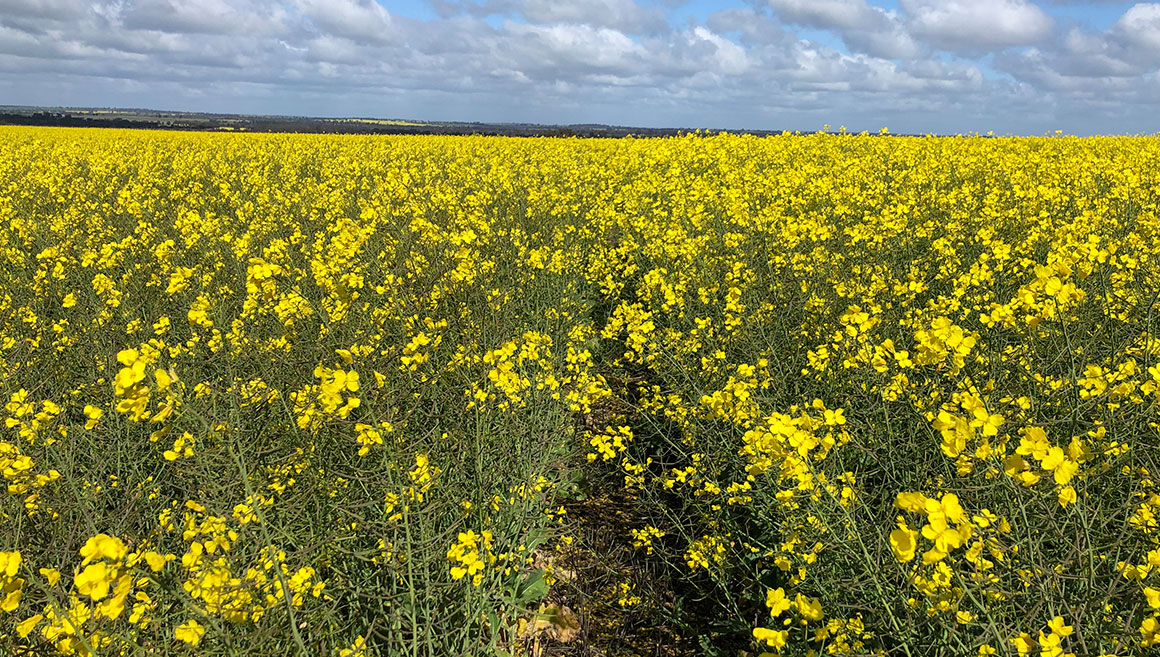 While seasonal conditions have limited yield prospects across a lot of the state, five canola trials in the south are testing the economics of using much higher than district rates (>160-200N). High yielding crops demand a lot of nitrogen (N), and where soil reserves are declining, they will be responsive to higher rates – especially if they have the potential.

The trials are at Williams, Katanning, Boyup Brook, Frankland and Munglinup, and for all of them, it’s been a long time since they’ve grown a productive legume crop or pasture. All trials are showing excellent yield potential but without high rates of N fertiliser, it’s unlikely their potential will be realised.

This year’s trials feature high rates of Flexi-N banded, with comparisons against post seeding applications and splits, with treatments well into flowering. 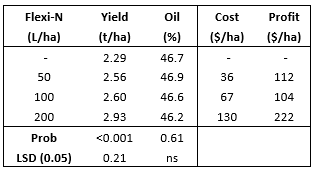 Table 1. Responses to Flexi-N on full flowering canola at Darkin in 2013

The responses to the late Flexi-N applications will be interesting. A CSBP trial in Darkan in 2013 showed that Flexi-N could still be very profitable at full flowering (Table 1). The site had already had 87N applied earlier in the season, and interestingly there was relatively little effect on oil. 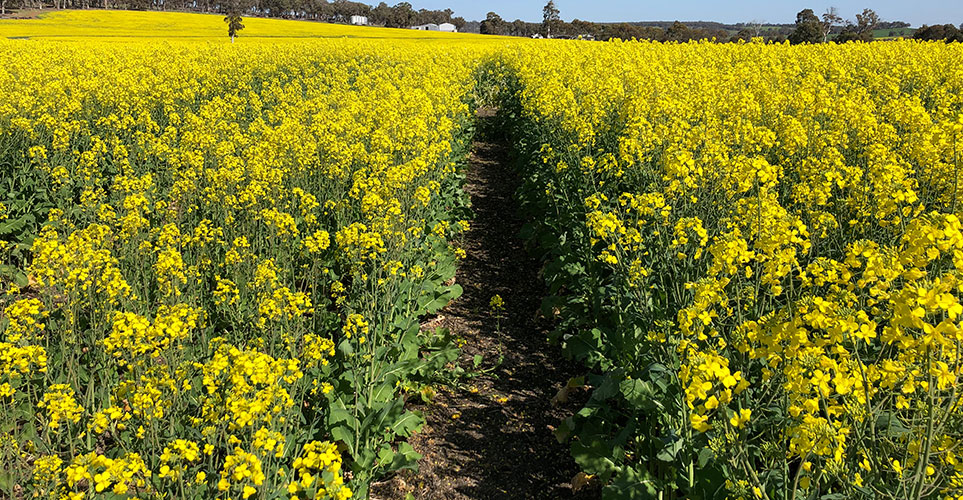 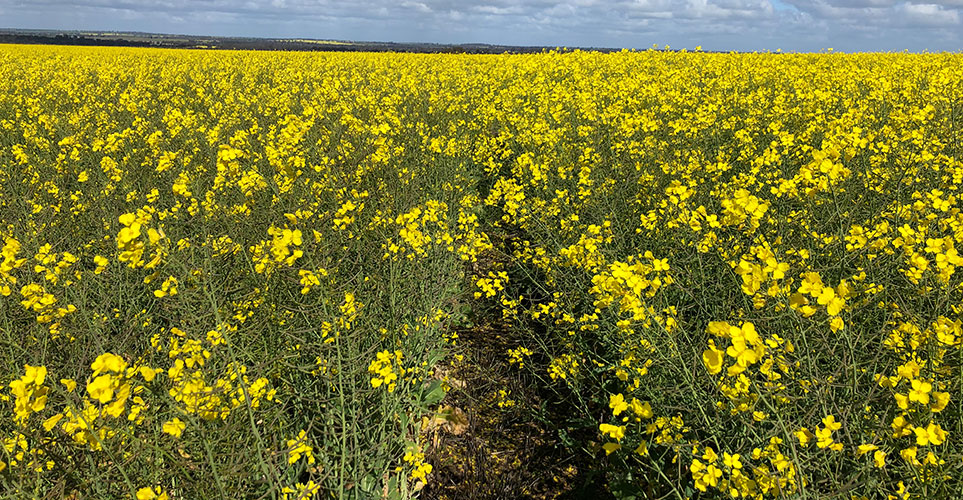