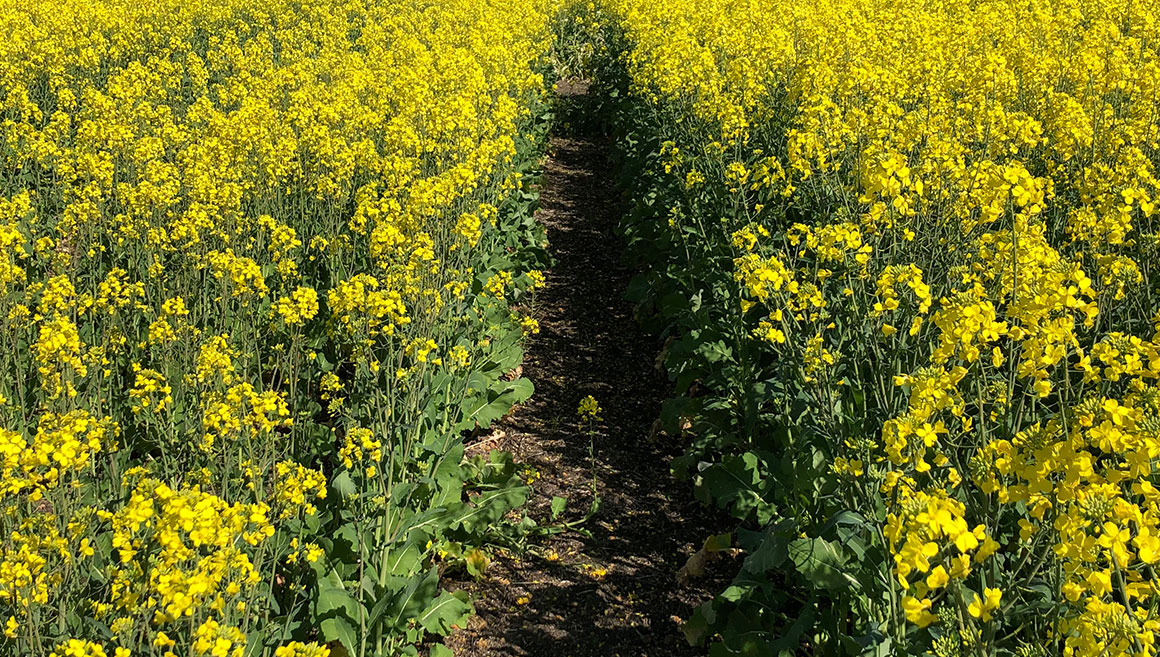 How much sulfur does canola need?

Sulfur is an essential nutrient, but how much do we need?

Canola is often regarded as having a high requirement for sulfur (S), but does it?

Analysis of plant tissue samples and a lack of response in most CSBP canola trials indicates that deficiencies are rare. And analysis of canola grain from many trials shows that S removal rates are not as high as often thought.

CSBP has tested for S responses in thirteen canola trials since 2008 (Figure 1). Of these, only two have produced yield responses (Manypeaks, 2010 and Cunderdin, 2017). Both sites had very low levels of S in the top 30 cm of soil (2 mg/kg), and plant testing confirmed deficiencies.

Analysis of seed also indicates that many Growers are over-applying S with only about 4 kg of S being removed in every tonne of yield.

Sulfur is known to be important for seed oil formation in canola, but interestingly, S supply did not affect oil concentrations in the ten trials which were analysed.

Sulfur is an essential nutrient, but applications are often excessive and an unnecessary cost. 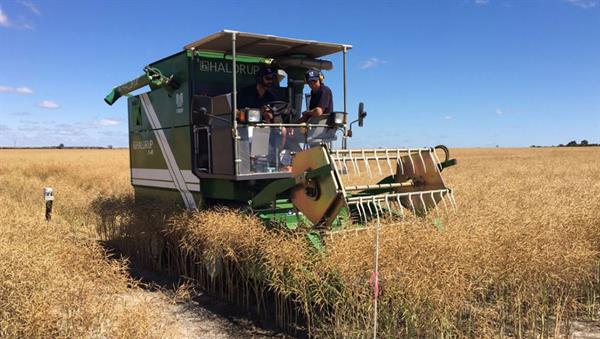 With our trials harvesting program in full swing, the trials team are working their way across the state and results are starting to come in.