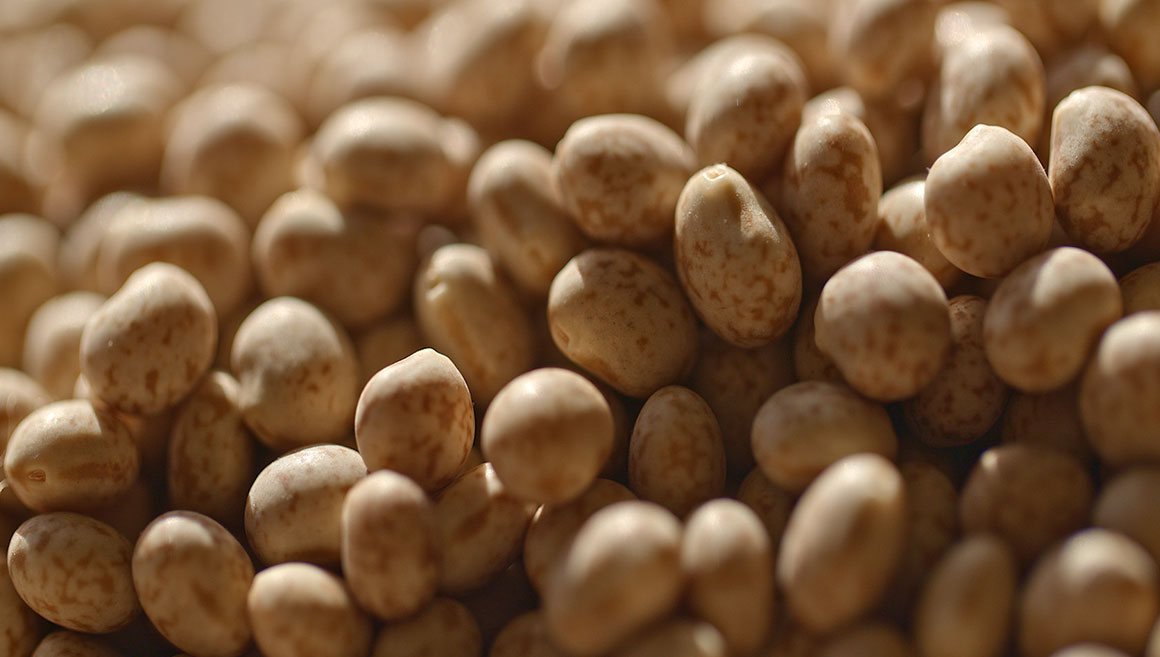 Since 1998, CSBP has done eleven trials testing for manganese (Mn) responses in lupins through the North and Central Midlands.

Manganese is very immobile in the soil, and in a trial at Badgingarra, the importance of placing Mn in the root zone was demonstrated (Figure 1). There was a 1 t/ha response to Big Phos Manganese banded below the seed but the response was nearly halved when top-dressed prior to seeding. 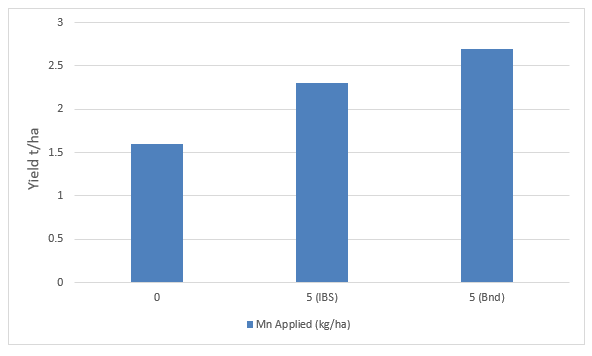 Figure 1. Lupin yields at Badgingarra showing the response to 5 kg/ha Mn (supplied by Big Phos Manganese) broadcast before seeding (IBS) and banded 2 cm below the seed.

At Warradarge, there was also a 1.0 t/ha yield response to Mn. The photo in Figure 2 shows the importance of Mn to crop ripening (Figure 2).

The need for Mn fertiliser is increasing as soil pH increases from applications of lime.

The Mn status of lupins can be checked by collecting plants when the primaries are flowering and submitting stems to a laboratory for analysis.

Grain analysis can also be done during or after harvest to give an accurate indication of the Mn status of the crop just grown. If used as a seed source, low levels of Mn in the grain can reduce germination and vigour leading to poor yields.

The CSBP laboratory can analyse lupin stems and seed for $27.50* per sample (including GST). Contact your local Area Manager for more information.

*Select the ICP test. There are additional costs for other tests.