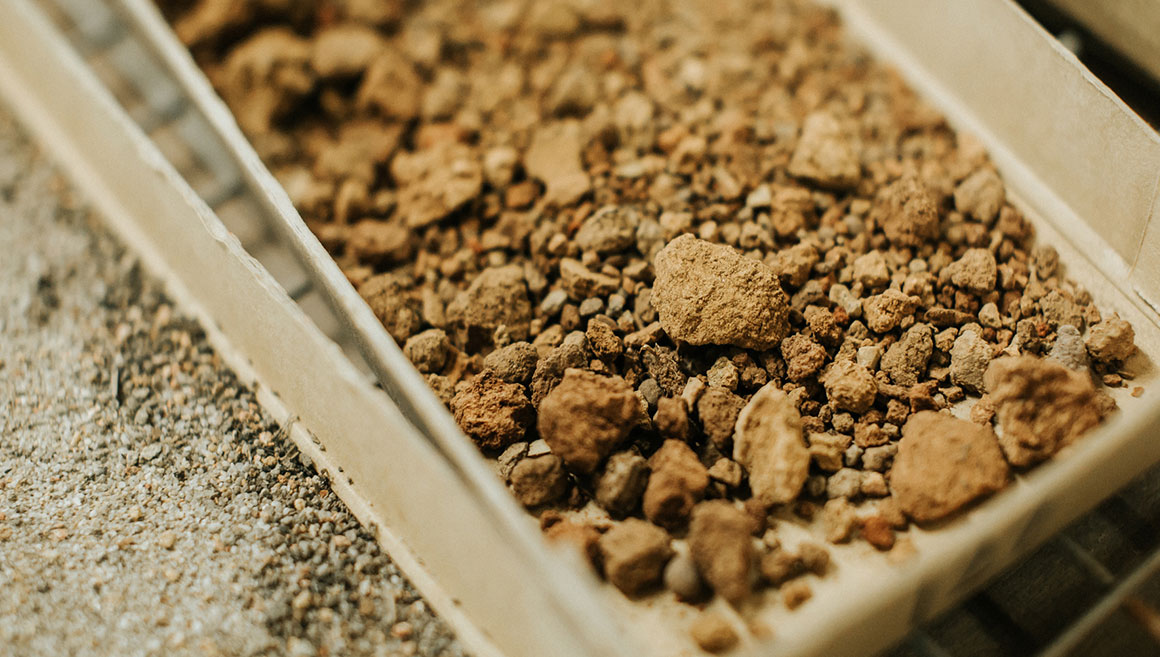 Most of us know we should sample soil deeper in the profile to get a better idea of our lime requirements, but having these samples analysed for nutrients also tells us a lot more about the fertilisers we do or don’t need.

Intensive cropping over many years has mined a lot of K, but like with soil acidity, it’s the sub-soil that tells the story.

Have a look at the Colwell K results from the four sites in the table below:

At Dandaragan, York and Katanning, the 0-10cm Colwell K levels were very similar, but the sub-soil results were very different.

At Dandaragan, K levels were relatively uniform down to 40cm. At York, there was more K down the profile, but at Katanning sub-soil reserves had become seriously depleted.

The results from Boyup Brook highlight how different the top soil can be from the sub-soil. And this holds true for other (especially less mobile) nutrients too.

Sub soil-testing often reveals a lot of sulfur (S) down the profile that isn’t picked up 0-10cm samples. As a result, a lot of money is wasted on sulfate of ammonia and gypsum topdressed before sowing.

Analysis results for S for the three of the four sites tabled above show significant sub-soil reserves (see below).

It’s highly unlikely canola planted at the Katanning site would respond to S, while significant reserves at Dandaragan and York should satisfy cereal crops in all but perhaps the wettest of years.

Getting phosphorus (P) analysed in sub soil samples can also highlight valuable reserves. Understanding these levels will also give us a better idea of what we need when compared with just considering the top 10cm. 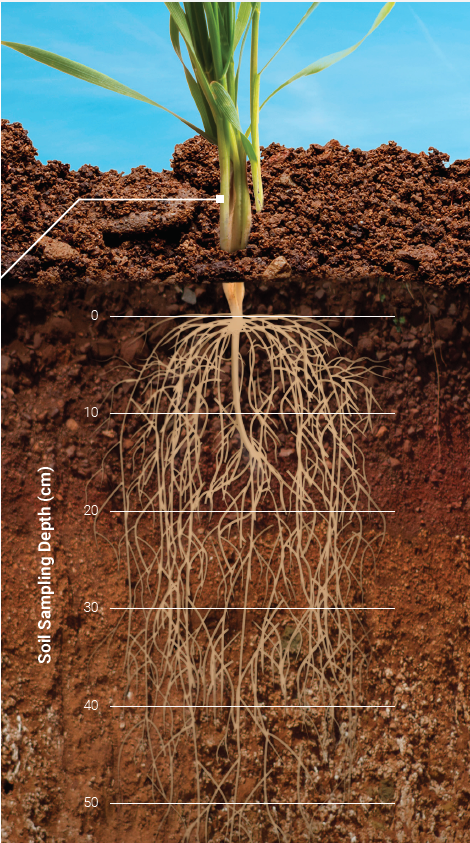