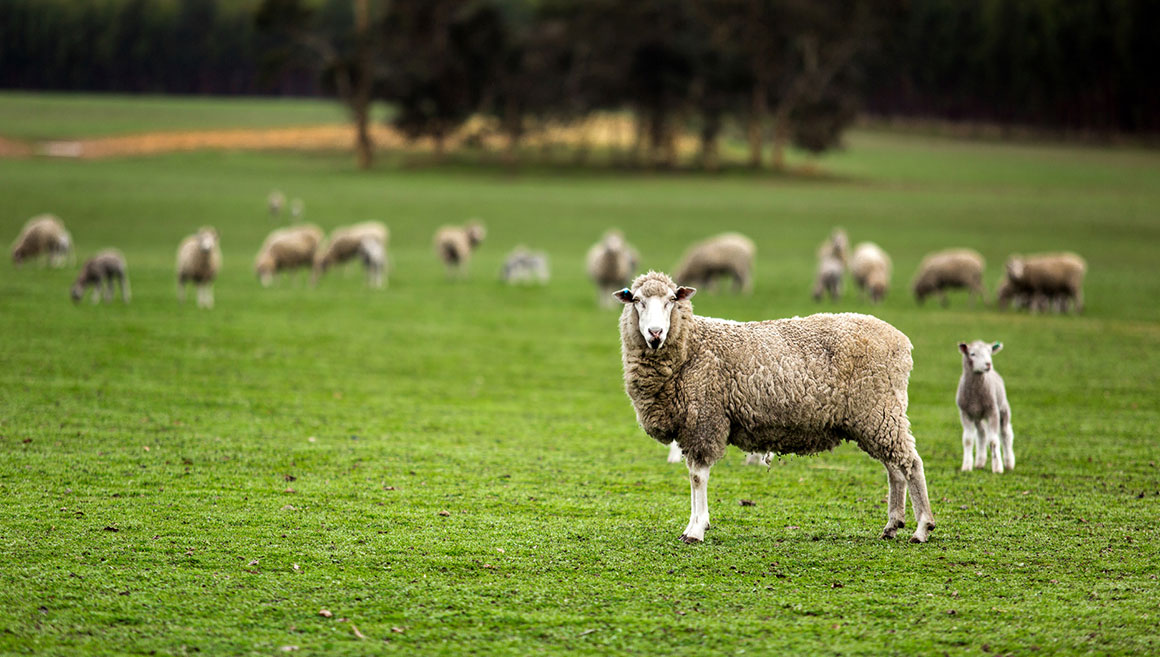 Topdressing CSBP Selenium Chip in custom mixes with pasture fertilisers is a low cost and easy way to eliminate the risk of selenium deficiency in stock.

Selenium (Se) is vital for animal metabolism but is not essential for plant growth.

Many grazing areas in Australia are at risk of causing Se deficiency in livestock. Deficiency is more common in acid, waterlogged soils as Se is less likely to be converted to a plant available form in anaerobic soils.

The concentration of Se in the soil is not the only cause of Se deficiency in animals. The dilution of Se in livestock feed is another problem that may lead to deficiency in animals. This can occur after the addition of growth stimulating fertilisers, such as nitrogen (N), or a change in the grass to legume percentage in feed. Grasses take up more Se than legumes, therefore if the animal’s diet decreases in grass and increases in legumes then their overall Se intake is reduced, increasing the risk of deficiency, despite the amount of dry matter remaining constant or even increasing.

Selenium is an essential element in the diet of animals and has a variety of roles:

1. As an anti-oxidant in conjunction with vitamin E to prevent and repair cell damage
2. In immune function
3. In growth and fertility.

Selenium deficiency is more common in sheep than cattle and white muscle disease is the most common symptom.Other symptoms include poor growth rates, infertility, subclinical mastitis and reduced fleece weight.

Much of the primary grazing areas of WA are low in selenium and require selenium supplements for optimum stock production. In the past, this has been applied in the form of animal drenches or bullets.

Topdressing Selenium saves time and involves no animal handling. The selenium is taken up by the plant roots and is eaten by the grazing animal.

Note - Selenium bullets should not be given to young animals, however, they can access Selenium through grazing treated pastures.

Selenium Chip
CSBP Selenium Chip is designed to be blended with pasture fertilisers. It contains 1% selenium as sodium selenate and is coated with a polymer to enhance the blending process.

In general, veterinary consultants recommend Selenium Chip on an annual basis at a rate of 300g/ha to prevent selenium deficiency in livestock.Consultants may tailor such recommendations to individual farms.

Distribution of Selenium Deficiency in WA