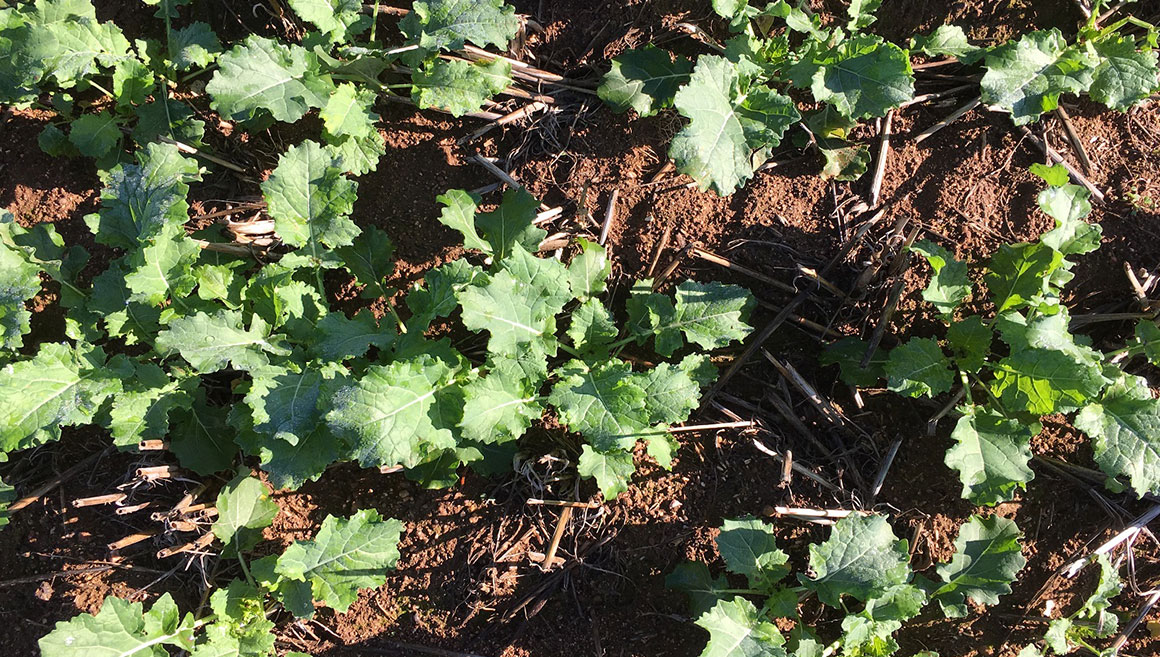 Are the losses of ammonia volatilisation from broadcast urea big enough to worry about?

This needs more research, but limited work by CSIRO 25-30 years ago indicated that the losses could be significant in worst case scenarios.

In 1995, there was an experiment near Merredin which found about 30% losses from urea applied to a moist sandy loam with no follow up rain for 12 days (Figure 1). 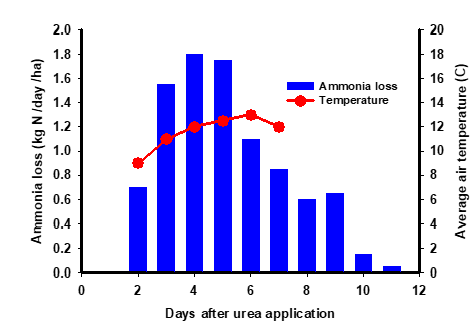 Figure 1. Pattern and amount of ammonia loss  after broadcast of urea fertiliser (30 kg N/ha) to wheat sown on a sandy loam near Merredin.

A few years earlier, trials at Wongan Hills found losses of 30%, and 27% at Regans Ford.
At both these trials, there was rain in the days preceding urea application, but no significant rain in the 13-14 days afterwards.
The potential for volatilisation losses from N fertilisers depends on many factors including the source of N, soil properties and environmental conditions.
Urea is the product most at risk. One of the biggest drivers of volatilisation is pH – and the alkalinity urea produces on breakdown promotes volatilisation.
Losses are greater on sandy textured soils because they have limited capacity to buffer the alkalinity produced.
For urea to breakdown, moisture is required. Where applied to dry soils, initial losses will be minimal, but light rains and/or heavy dews are enough to get the process going.
At least 10 mm in a 24 hour period may be required to stop volatilisation losses from a sand, and more on heavier textured soils.
Wind speed and soil temperature also affect ammonia volatilisation, but they are less important factors.
So, what can we do minimise the risk of losses from post seeding applications of urea?
Avoid topdressing moist soils, apply it within 48 hours before rain and hope that the forecasts for good rains deliver!
Alternatively, use a N source such as Flexi-N which is less prone to volatilisation with streaming, and can be applied over more crop per day using a boom. Or, if significant volatilisation losses are likely, just apply more urea to compensate.