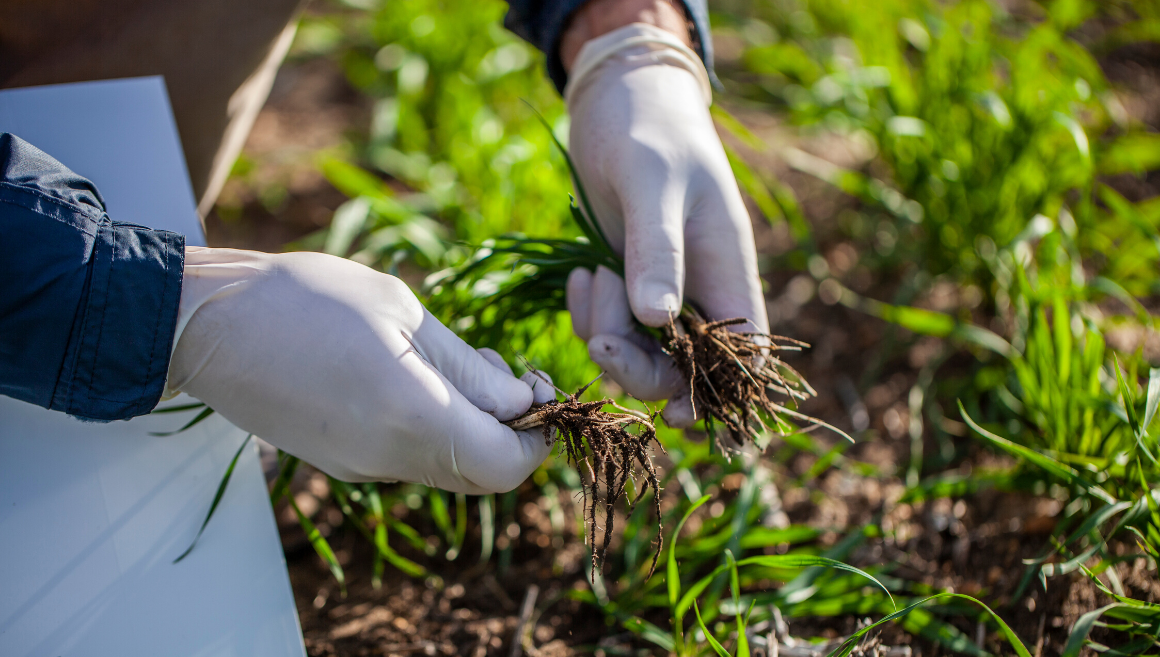 NUlogic Plant Analysis is a proven tool that:

• Monitors macro and micro nutrient uptake by crops and pastures during the growing season
• Provides an accurate measure of the plant available micro nutrient status of the soil
• Allows you to optimise crop nutrition during the season
• Highlights hidden hunger, well before deficiency symptoms are seen

NUlogic Soil Analysis is just one part of the puzzle and once again this season presents a good opportunity to follow up with NUlogic Plant Analysis. Plant tissue testing is a massively underutilised tool for assessing plant nutrient status and should be used to optimise fertiliser decisions in season.

Plant tissue testing is an excellent diagnostic and monitoring tool in its own right. While NUlogic Soil Analysis measures what should be available to plants, NUlogic Plant Analysis measures what is actually available and been taken up by plants. Using both tools in conjunction provides an opportunity to optimise fertiliser use for current and future seasons to ensure maximum profitability.

Plant testing can identify inadequate nutrient supply, even in crops and pastures that may appear to be growing well. Yield lost as a consequence of nutrient deficiency can be significant, especially compared to the relatively low cost of plant testing and the opportunity to restore the correct nutrient balance.