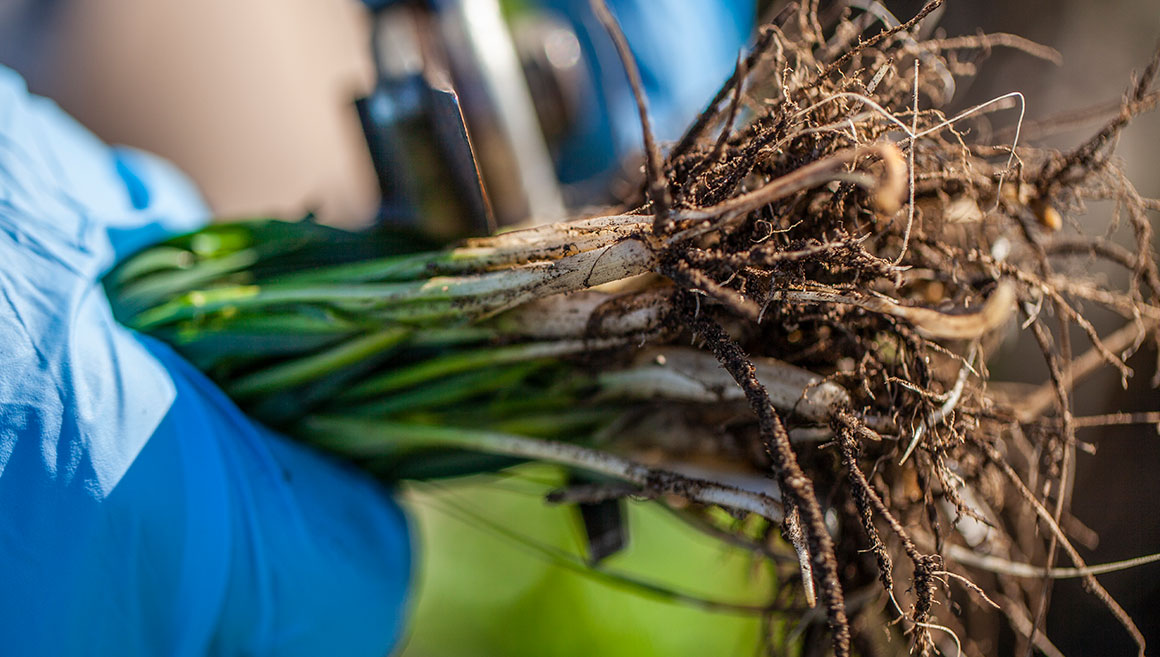 While the Corrigin and Bruce Rock shires are shaping up well in 2020, who knows what could happen.

The year started with some summer rain with around 50mm in Feb/March and we did benefit from mineralised nitrogen (N) which showed up in soil tests. Corrigin saw some good falls in June with a total for June of 60mm but only 5km north of town the rainfall faded away into the Bruce Rock Shire, with Bruce Rock now behind Corrigin by around 50-60mm. The potential for both shires to have an average finish is now very much hanging on good spring rain which we will need soon.

On the back of below average winter rains the value of plant testing has really shown what some crops have been lacking.

In the results below, the grower soil sampled paddock 7 in March 2020 and the sampled sites looked to be representative of the paddock including the poorer performing area (Site 7B) shown up on the yield monitor. This area had MoP banded at seeding using variable rate off their harvest yield data. 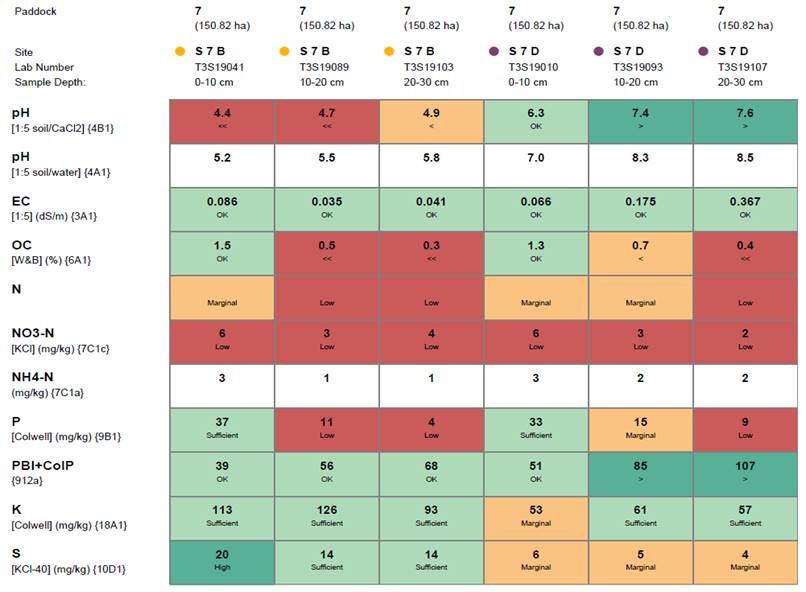 In July the grower was spraying the paddock and noticed another area (site 5A) was not performing as well as the other parts of the paddock. These parts yielded alright previously despite not getting any K at seeding. A plant test was done and low K uptake was confirmed. The grower was a little surprised but happy that he will be able to address this in the coming season.

A plant test is a very handy tool to have in the toolbox, along with soil tests and yield data. 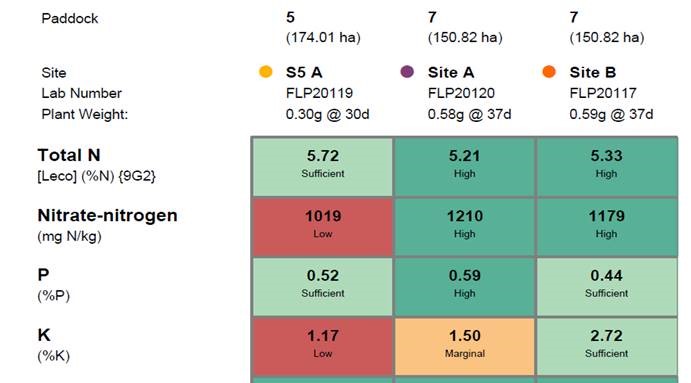 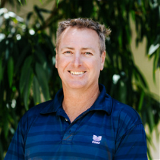 By Darian Smith
- Account Manager
Originally from a farm at Hyden where he developed his passion for agriculture, Darian has run a crop spraying business and worked in the precision agriculture area for a major machinery company.

Darian joined CSBP in 2015 as the Metro Area Manager, based out of Kwinana, before moving to Corrigin as Account Manager. 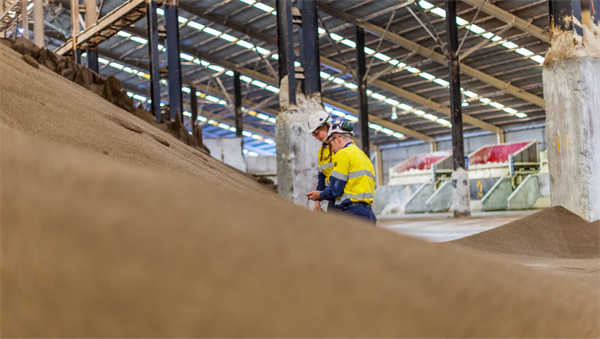 Following best practice recommendations for storing fertilisers is essential to maintaining the quality and integrity of the granules. 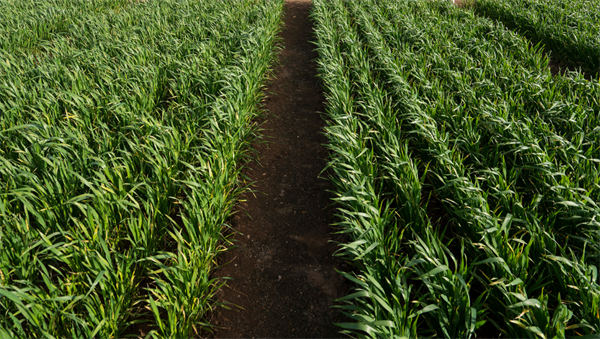 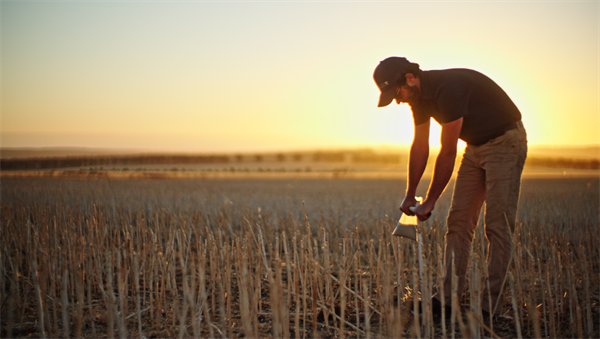