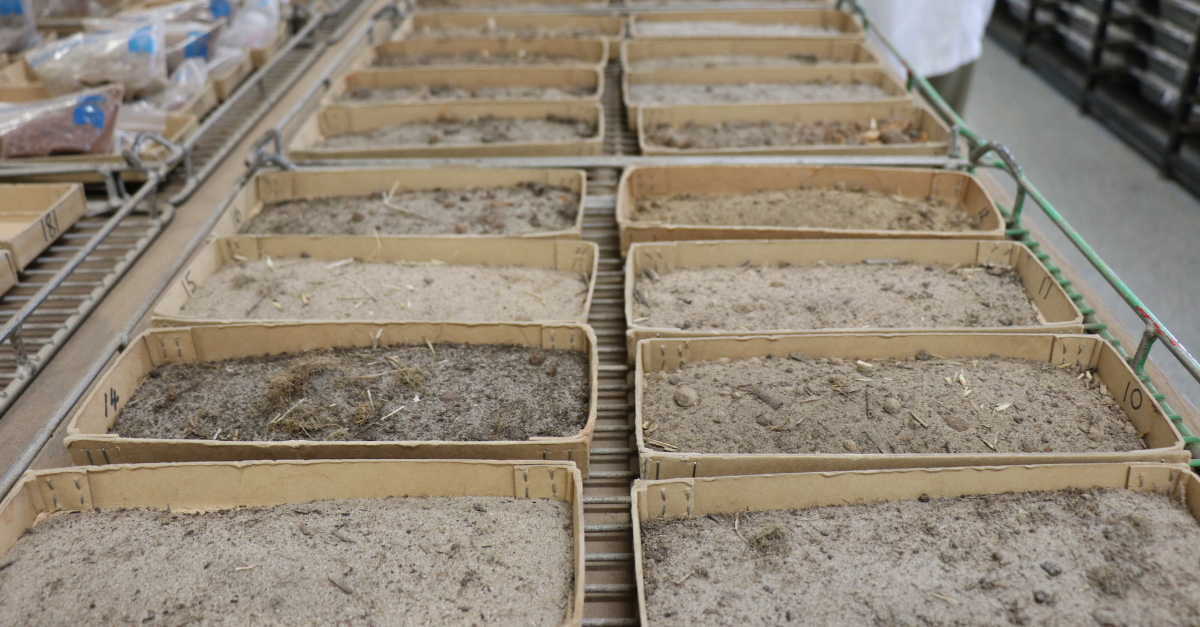 Mineralisation is the phrase used to describe the process whereby organic forms of nitrogen (N) in the soil are converted to available forms of N.

Summer rain in terms of mineralisation of N is generally determined as anything more than 15mm in one rainfall event after 1 January. Rainfall events in excess of 15mm onto soil warmed by the summer heat provide the perfect conditions for increased soil microbial activity.

The rainfall events experienced by the majority of the state this year have provided perfect conditions for N mineralisation. However before a broad brush approach of assuming a certain amount of N has been mineralised and thus reducing N inputs is implemented just because summer rain has occurred a few important factors need to be taken into consideration:

CSBP’s NUlogic program takes all of these factors as well as economics into account to give an accurate N recommendation in regards to individual circumstances.

How does this affect you and your N decisions for 2021?

Certain assumptions can be made using OC levels, soil bulk density and assuming the C:N ratio of organic matter. However making assumptions on the amount of N in the soil can be dangerous and can result in yield penalties if, for example, N at seeding time is reduced on the basis of these assumptions.

In the absence of all of the above information the only sure fire way to determine how much N has been mineralised by a summer rainfall event is to re-test the soil after the rain. By analysing the results from the retested soil through CSBP’s NUlogic model  CSBP area managers can help you to draw conclusions on how much N is available to the crop and N budgets can be adjusted according to crop yield potentials.

CSBP plant testing in season is also an extremely accurate way to determine exactly what the plant is accessing in the way of not only N but all major and minor nutrients. Even if levels of N have been measured in the soil via soil testing this doesn’t mean that that N will be available for use by this year’s crop. Factors such as N leaching from rainfall and immobilisation of N from high stubble loads from previous years can render the measured N unavailable. By plant testing you will be able to determine exactly the levels of N present in the plant and in the soil and be able to better make key decisions regarding N inputs for the 2021 season to ensure maximum yield and nutrient use efficiency is maintained.

In summary:
• Summer rainfall will result in N mineralisation. The amount of N mineralised depends on many factors.
• Don’t reduce N inputs at seeding time in the hope that you have N available in the soil. N can easily be reduced in season if needed. Reducing N at seeding time may limit crop yield potential and mean you may be playing catch-up all season.
• Don’t assume - measure. Measure by re-testing soil sites and back this information up by plant testing in season.
• Match your N inputs to realistic yield potentials.

Talk to your CSBP area manager about how CSBP's range of tools such as NUlogic Soil and Plant Analysis and DecipherAg can help you to manage your in season inputs better.