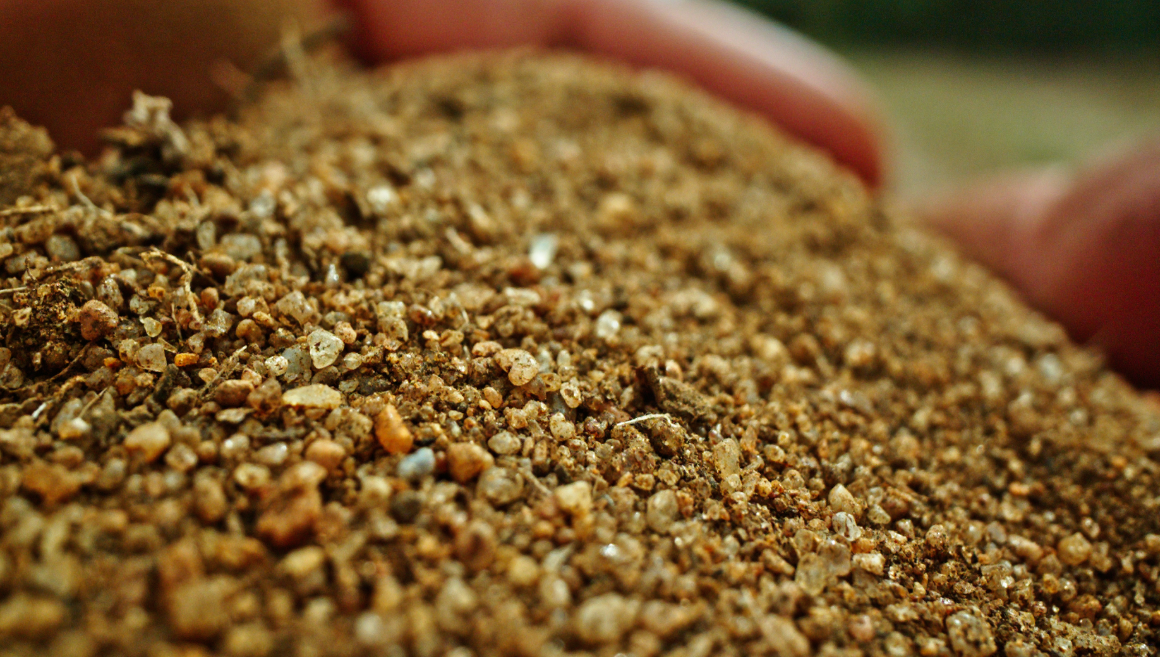 CSBP recently held a conference for agricultural consultants with industry experts to learn more about the opportunities for building soil carbon. It will not be an easy task.

Research by Clive Kirkby from CSIRO showed that the humus fraction of organic matter has a relatively constant ratio of carbon to nitrogen (N), phosphorus (P) and sulfur (S).

This means that microbes require a certain amount of N, P and S to build carbon stocks. Conversely, not replacing these nutrients as they are exported in crop production will accelerate the decline in soil carbon. This is because microbes will need to break down organic matter to meet their demand.

The biggest challenge to building carbon stocks is retaining what is added. And the challenge is greatest on our sandy soils in warmer parts of the state where we would be lucky to retain 20% of this carbon – thanks to limited protection of organic matter and increased microbial activity.

The challenge of building soil carbon in our sandy soils was highlighted in a long-term trial at Buntine (1993 - 2006) managed by the Liebe Group and the University of Western Australia. One of the treatments received five applications of 20 t/ha of organic matter as chaff supplying 48 t/ha of carbon. After 13 years, soil organic stocks were only increased by 7 t/ha (about 0.6 t C/ha/year).

Pastures offer us the best opportunities to rebuild carbon stocks, but their productivity is important.

PhD research by Elizabeth Coonan with CSIRO in the Australian Capital Territory found that the benefits of applying phosphorus fertiliser to a long term pasture included a 12 t/ha increase in soil carbon after 20 years.

Questions have arisen about whether there are opportunities to build carbon stocks by using a plough to bury and protect organic matter that has accumulated at the surface. This still needs to be proven but limited DPIRD research has indicated that there can still be losses after ploughing.

Getting soil measurements which are representative to support carbon capture claims will also be a challenge. Carbon levels can vary a lot within the same area and there is the greater challenge of getting meaningful results after ploughing.

Still, the increased focus on soil organic matter is a good thing, and the productivity benefits alone from improved management is reason enough to be doing what we can to arrest the long term decline in carbon stocks.