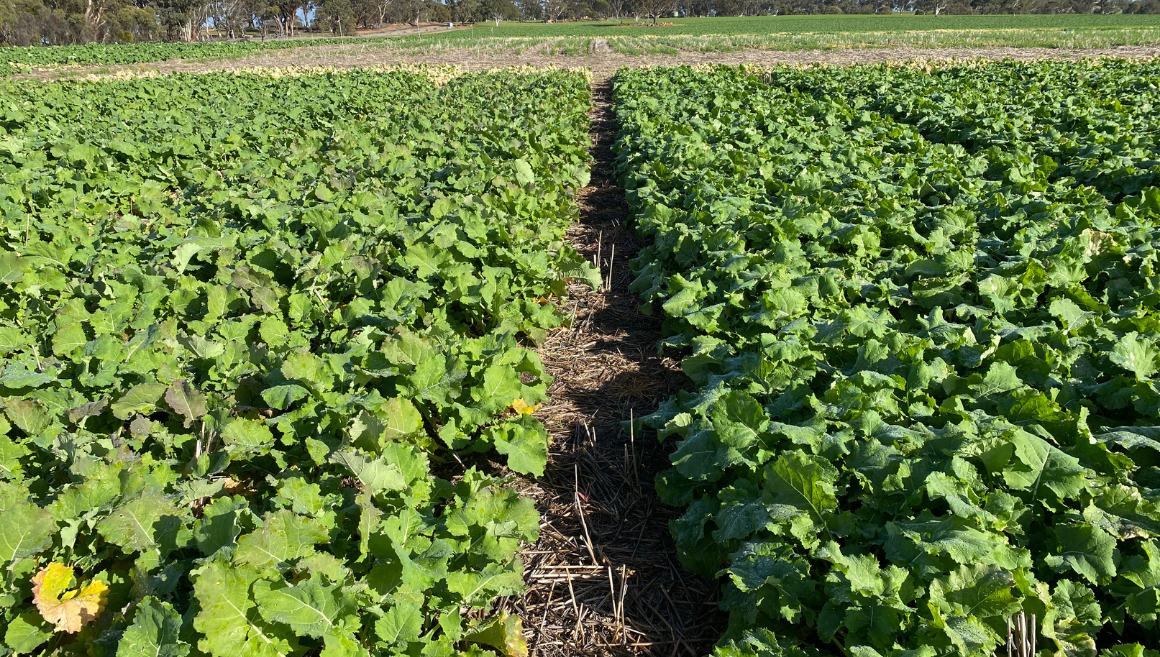 Despite our best efforts, it is hard to predict the season.

A good start to the year might encourage higher nitrogen (N) rates to meet early predicted yield potential, however, this comes with the risk of over applying N, especially if the season cuts off. Delaying N can cause yield potential losses and put strain on logistics in favourable seasons.

Two CSBP trials over two years at Arthur River are investigating how big these risks are by looking at N requirements in canola-wheat and wheat-wheat rotations and the potential value of residual N. These trials are established to understand in this environment:
• If there is an ideal long-term N rate.
• How much, if any unused N from previous year’s crops is ‘lost’ and therefore a waste of money, or if it stays in the soil for the next crop to use.

The trials are testing multiple N rates in 2021 in both wheat and canola. In 2022, both trials will be planted to wheat with N rates repeated on half of the treatments as per the 2021 protocol while the remaining treatments will receive no N to measure any carryover.

Canola
When tissue testing in early June, visual differences between plots were minor. However, plant weights from banded N were about 25% higher at this stage, N levels were marginal where N was not applied. Where 100 L/ha Flexi-N was banded with MacroPro Plus (52 N), the crop had appeared to have adequate N  for that point in time (Fig. 2)

• No establishment issues and/or toxicity effects were observed from 100 L/ha Flexi-N banded at seeding. Seeding conditions were good and follow-up rain was received immediately after seeding.
• Canola requires a lot of N to reach high yield potentials. As growth rates increase from the late rosette stage, so does the crops N requirements. In this trial, canola that was shown on plant tested as sufficient started to develop deficiency symptoms 10 days later. Using NUlogic plant tissue analysis and adopting a proactive N application strategy can keep you ahead of the demand curve.
• With a favourable start to the season and a high yield potential it will be interesting to see what can be grown especially at the high input rates as well as what, if any, residual N may be left for the following crop.
• Due to the later sowing of the wheat plots,  no plant testing has been completed. This will be done in early July