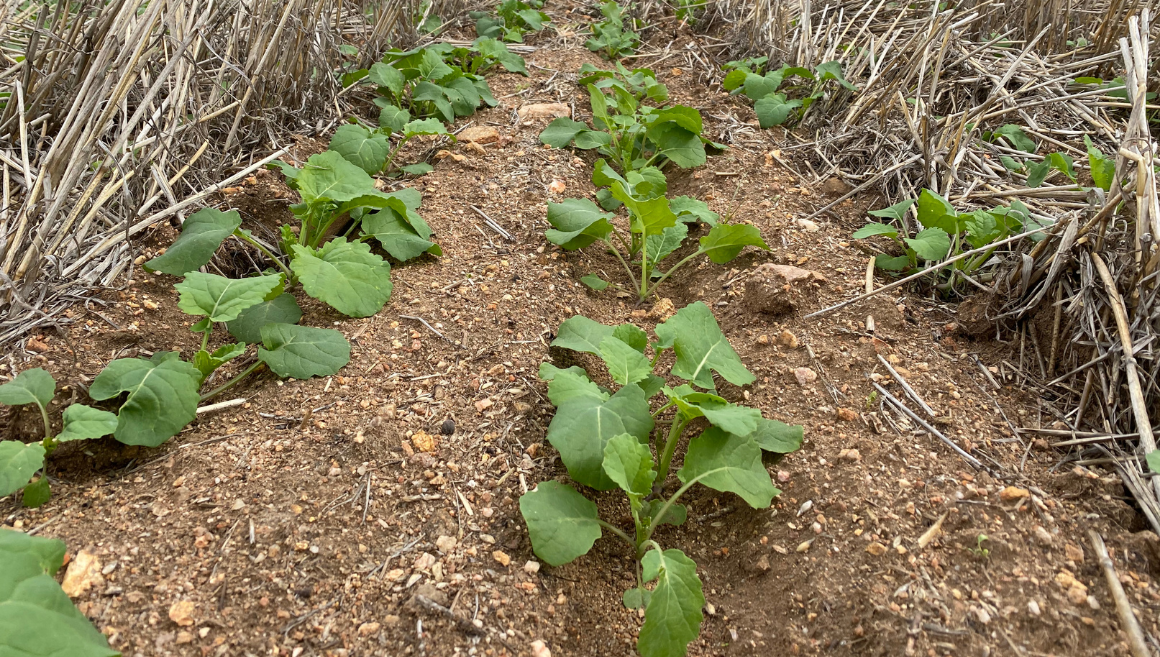 Canola is often considered a sulfur (S) hungry crop. But based on CSBP trials and from working with local growers, CSBP’s Brookton Area Manager Drew Maughan is questioning the need for blanket high pre and post-seeding S applications in canola.

“A lot of agronomists adhere to the theory that you need a large amount of S to grow a good canola crop. However, we are not seeing responses from additional S in our canola trials,” says Drew.

Instead of recommending in-season S just because it’s standard practice, Drew completes an in-depth soil testing program to understand his growers soil levels and follows up with in season early tissue analysis.

“Tissue testing is a great way to see what the plant is actually using and needs,” says Drew. “It gives you the confidence that the fertiliser regime that you recommended from soil analysis is meeting the crop's requirements.”

This year, tissue test results for many of his growers show that crop S needs are being met by using MacroPro Extra, a NPKS fertiliser compound manufactured in Kwinana with Sulphate of Potash (SoP). This is an opportunity to re-allocate some of the fertiliser budget for better production and profitability.

“Over applying nutrients such as S leads to inefficiencies. Not just from wasted dollars on unnecessary fertiliser, but the time and cost of spreading and the opportunity cost from not applying the nutrients the crop actually needs. That extra budget is better spent on nitrogen (N) or another limiting nutrient."

With a great start to the year, some growers have done just that, ordering more N than initially planned to satisfy what is looking like a bumper crop.

Drew says there is a “perfect storm” to grow a good canola crop and bring in some big dollars. As long as, he clarifies, there are no other constraints in the paddock.

“A good crop is about more than just having the right fertiliser. It’s about managing soil type, pests, diseases, and other soil constraints such as acidity.”

Drew originally comes from a wheat-sheep-pig farm north of Merredin. As area manager for the Brookton District he works with growers in Pingelly, Beverley, and Brookton shires. 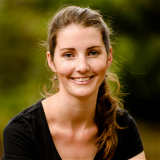