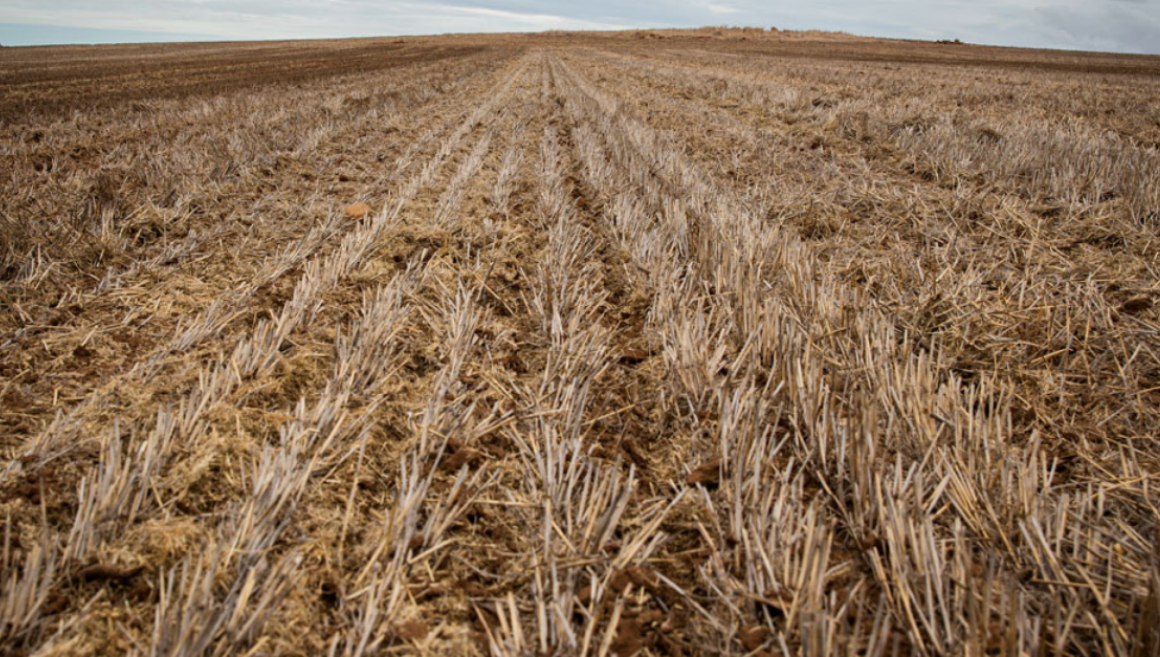 Frost and next year's fertiliser requirements

Unfortunately areas of the wheatbelt have experienced frost events that have lowered yield.

The effects on next year’s fertiliser requirements will be varied, and will depend on many factors such as whether crops were cut for hay, how harvest residues were managed, and rainfall leading up to seeding 2022.

Due to the late timing of frost damage, the majority of the nutrients required for the crops’ yield potential have already been taken up by the crops.

Phosphorus
There will be little, if any, impact from frost on phosphorus (P) requirements next year. The need for P fertiliser is driven by soil test levels and availability i.e. phosphorus buffering index (PBI), soil moisture and root development. Soil P levels and requirements next year will not be significantly impacted by reduced P exported from severely frosted paddocks.

Potassium
Similar to P, potassium (K) requirements are unlikely to be significantly different following a frosted crop – unless the frost affected crop is cut for hay. Hay and/or stubble removal can remove large amounts of potassium (8 – 15 kg of K per tonne) which needs to be taken into account. Windrowing stubbles can also concentrate potassium in small areas of the paddock which may lead to “wave type” K symptoms in the following season. K will move out of the stubble quite readily if it rains over summer. Paddocks that needed K this year will still need K next year. The need will be greater if going back into pasture.

Nitrogen
While large amounts of nitrogen (N) are removed in grain, any N that isn’t harvested from frosted cereal crops will contribute little to next year’s crops. This is because any N
not removed in harvested grain will be tied up by high levels of carbon in the residues.

The exception will be frosted lupins. Poor yielding bulky lupin crops will supply large amounts of N to next year’s crops. N fertiliser requirements will be very low after most lupin crops but high N supply could test copper supplies.

Burning
Burning off stubbles in autumn to lower residue levels can impact stubble nutrient concentrations. 40 to 60% of the P and K in the stubble (nutrient concentrations in stubbles may be slightly higher in frosted crops) will be lost directly to the atmosphere from burning. The remaining P and K may be lost off-site in the ash, or distributed unevenly across the paddock. The majority of the N and sulfur (S) in the residue will be lost to the atmosphere in gasses.

CSBP recommends a good soil sampling regime as the starting point for planning next season’s fertiliser applications. Talk to your area manager about reviewing fertiliser strategies during the season with plant analysis.