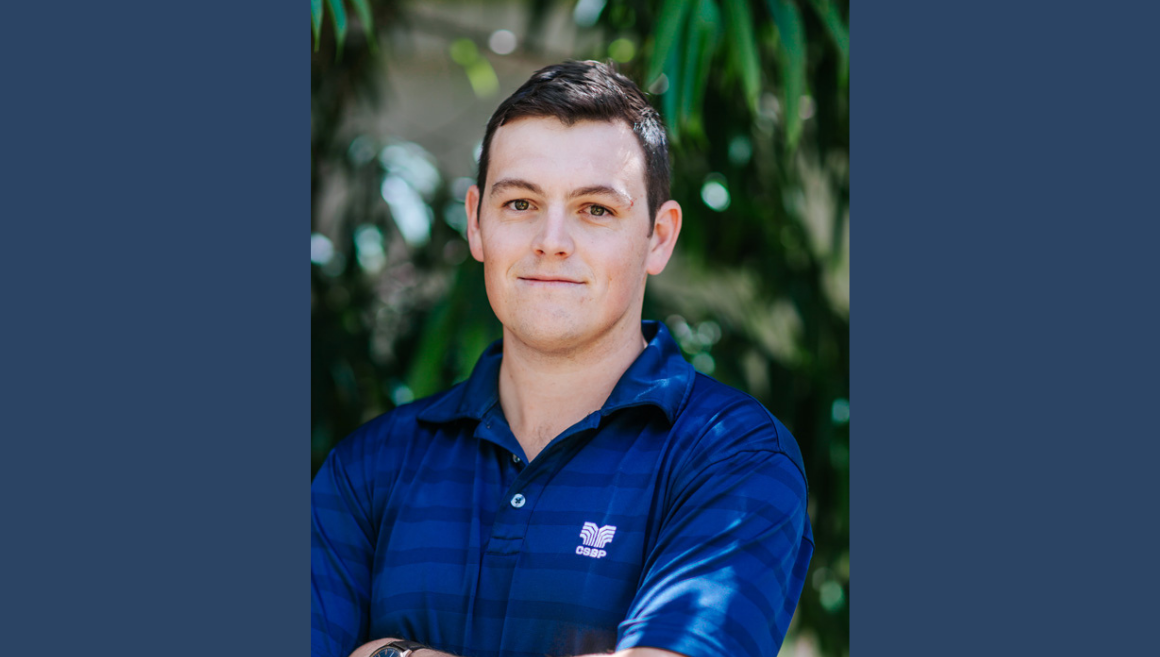 Where did you grow up? What were you doing before you joined CSBP?
I grew up on my family farm just south of Geraldton on the Greenough flats. We had 15ha of rockmelons and a bit of broadacre crops as well. Before I joined CSBP I completed my degree of Agricultural Business Management at Muresk where I learned the basics of agricultural business and the challenges that growers face.


How long have you been with CSBP and what’s the most rewarding part of your role?
I have been with CSBP for close to two years after starting in Esperance as a trainee and then moving to Geraldton. The most rewarding part of the role would be the end result when the headers are in the paddock and having discussions with growers about yield and how the system can improve  for the future.

What have you enjoyed learning in your role?
What I have learned from the role is how important trials are to improving and better understanding how we can get the most out of WA soils, whether it’s to do with nutrients, chemicals or amelioration. It’s also really rewarding to see the growers takeaways from a trial that has outperformed the general yields in the area.

What are some highlights of your career to date?
One of the highlights from my life is going to South America for three weeks with AUSVEG. This company organised a young growers trip of South America to look at how the country is farming horticulture in a similar climate to WA.

How are you involved in your local community?
I’m involved in the Chapman Valley Football Club, Walkaway Tennis Club and the Dongara Squash Club. I enjoy the social side of being with my mates on the weekend, playing sport, and having a couple of beers.

What do you do when you’re not at work?
When I’m not at work I’m usually either playing sport or on the family farm helping with whatever we have happening there. This can range from planting rockmelons, to picking rockmelons or, doing seeding and harvest on our wheat crops. 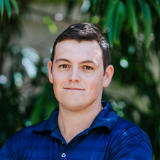 By Owen Metcalfe
- Account Manager
Owen grew up on a family farm just south of Geraldton on the Greenough flats, which influenced him to work in Agriculture.

With a degree of Agricultural Business Management, Owen's favourite part of his role as Account manager in the Geraldton area is the end result when the headers are in the paddock and having discussions with growers about yield and how the system can improve for the future.