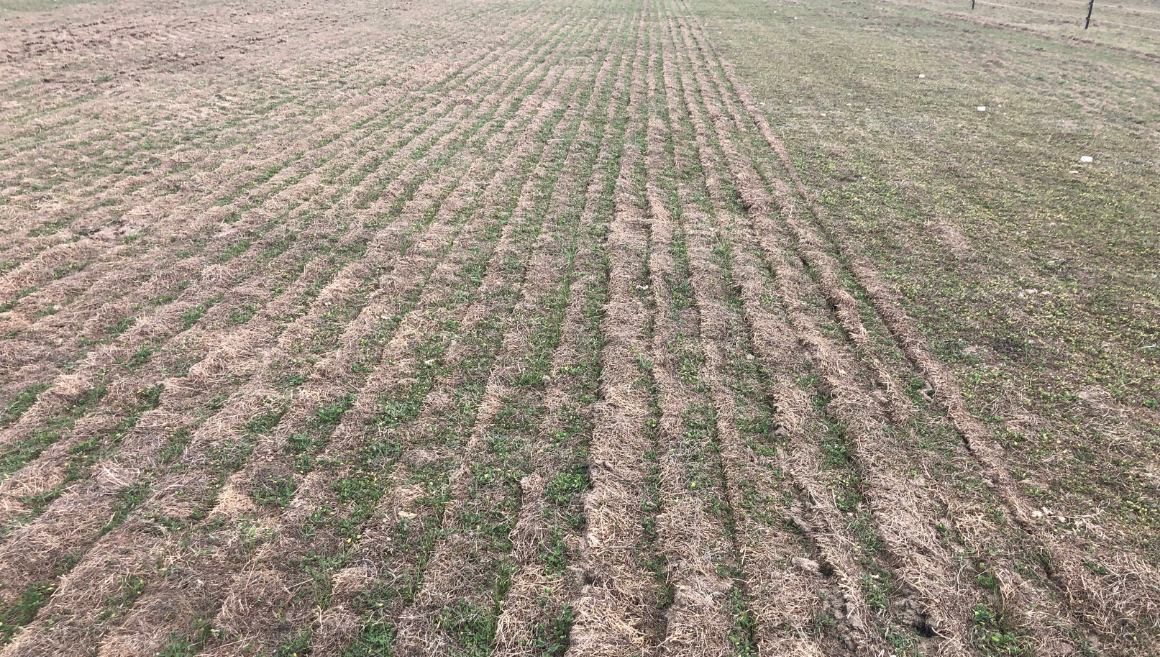 A CSBP trial at Cherylton Farms, located between Kojonup and Frankland, was set up in 2021 to look at how we might turn an unproductive pasture paddock into a far more productive proposition.

In recent times, cropping management practices have improved significantly as growers strive for higher yields. Adapting these principles to pastures was the basis for the trial. Mike Cameron, farm manager of Cherylton Farms, approached CSBP about establishing a pasture trial on his property.

Mike laid down the challenge, “I want to find our least productive paddock, look at the capital requirements to turn it around, and then look at the long-term return to be generated, compared with continuing on a least-cost basis.”

Before re-sowing in 2021, the paddock was unproductive and was dominated by undesirable species including erodium, capeweed, brome grass and silver grass. 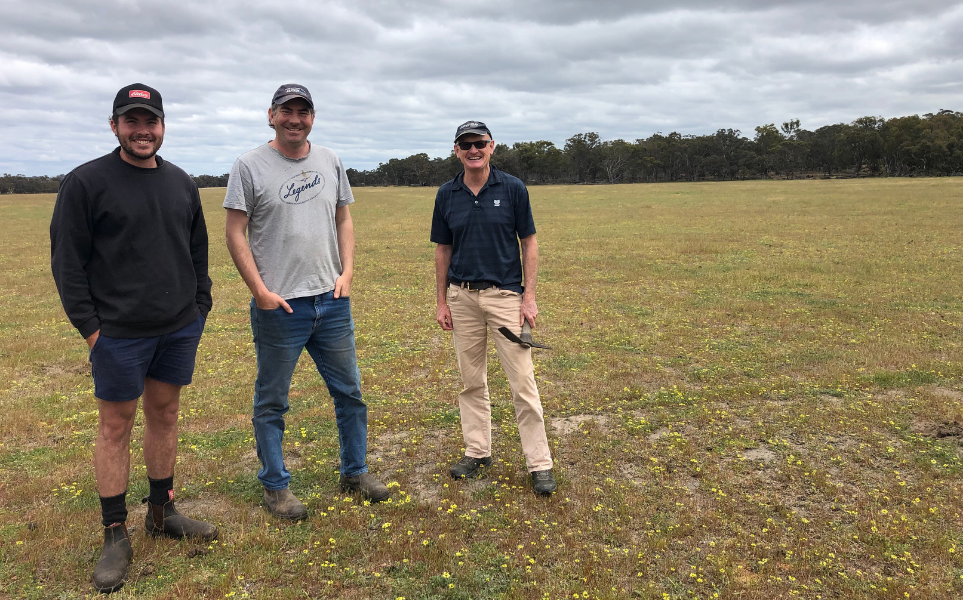 With this in mind, the paddock was top dressed with 5 t/ha of Boranup lime last year and incorporated with a speed tiller. A sub clover mix of Bindoon, Mawson, Campeda and Yanco was re-sown at 23 kg/ha. After consultation with Mike, the trial design (Table 2) was developed to determine the relative need for phosphorus (P), K and S.

The standard practice prior to the trial was to top dress 200 kg/ha of Super: Potash 3:1 annually. While P is important for pasture growth, pastures also need a reasonable amount of K to maintain productivity. Historically, we have built up P and underdone K, and we have seen a depletion of K in some WA soils.

Splitting the K or applying it in spring is something CSBP recommends on sub clover-based pasture to aid seed set and dry matter production. This trial will run for a few years providing an opportunity to investigate K needs and application timing in more detail.

With cropping taking the priority, the trial wasn’t resown until late May and the pasture was very slow to establish. At the end of August, plant tissue tests confirmed K and S were the limiting nutrients. The P status of the pasture appeared to be adequate.

By October, responses to K and S were clear. The trial shows the importance of understanding the most limiting factors, as well as highlighting the value of identifying these through soil and plant tissue testing. It also shows how important S is for balanced pasture nutrition.

The paddock was heavily stocked through the winter before being allowed to set seed. Clover seed was harvested as a result of the high clover production.

This trial will continue in 2022 with ryegrass already sown into the clover. Mike hopes to adapt the learnings from the trial to the rest of Cherylton Farms.

“It’s not all about just applying P, it’s also about S, pH and K when growing productive and sustainable pastures. Regular soil and plant testing is a small price to pay to identify these requirements,” Mike said. 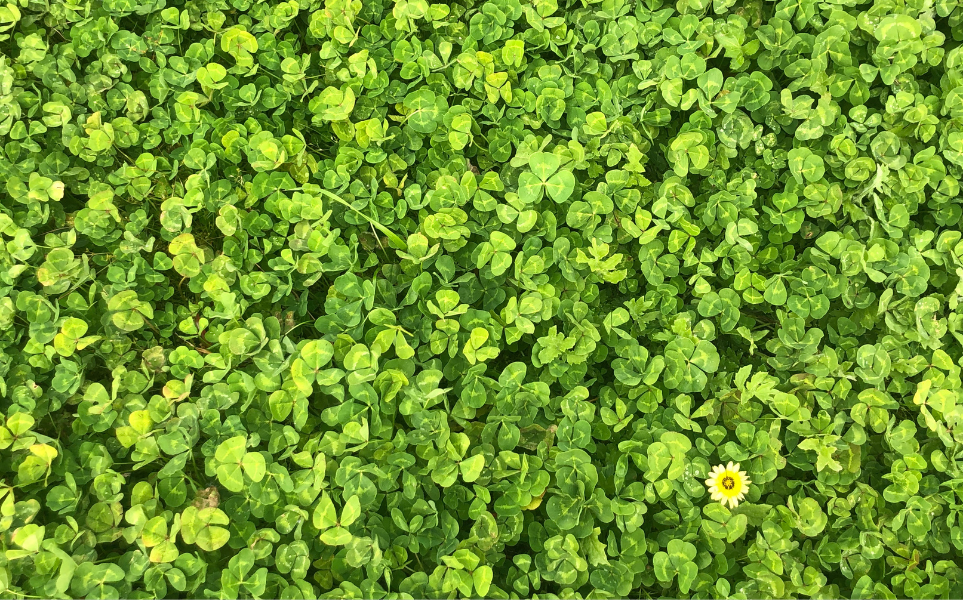 Image: Sulfur deficiency in the trial.

To find out more about K on pastures or about our range of pasture products get in contact with your local account manager today. 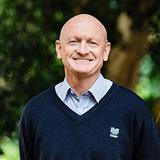 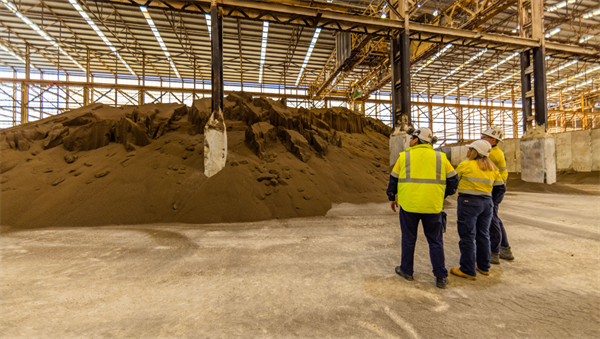 Our Fertiliser Logistics Manager, Gerard Chan, provides an update on despatch at CSBP.

Our Production Superintendent Nic Pattrick provides an update on production at CSBP.