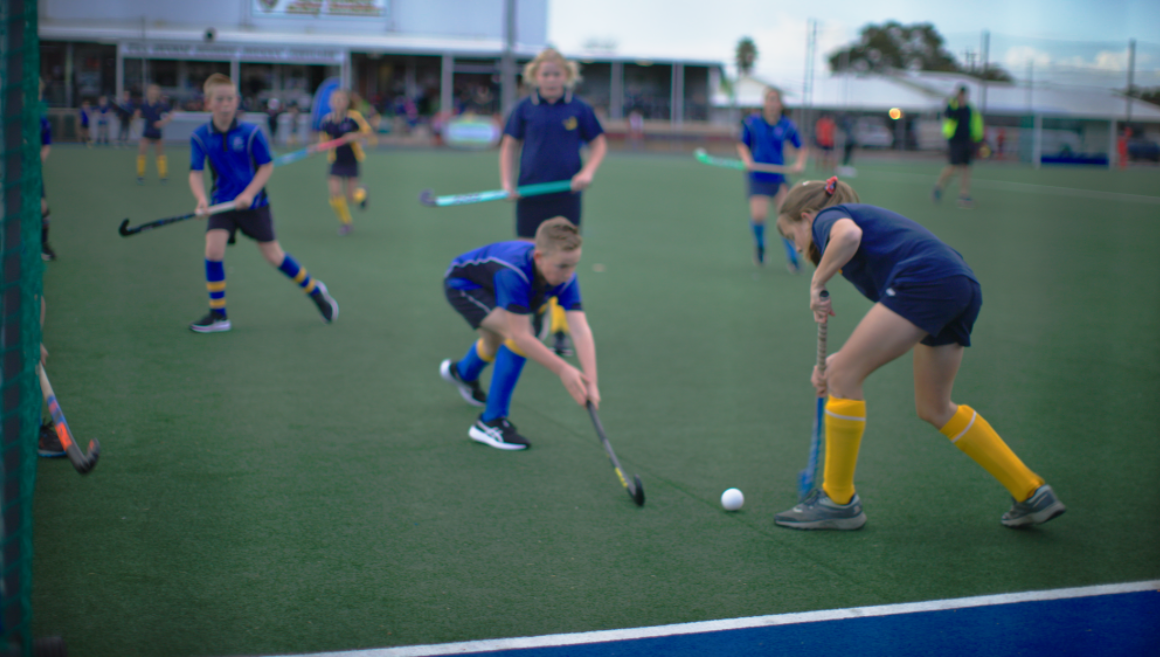 Our 2022 CSBP Hockey Festivals kicked-off in June, with Narrogin and Geraldton playing host to the first festivals for the year.

School children between grades four and six participated in the festivals and competed in a series of seven-a-side hockey games across the one-day events.

Many had also been part of Hockey WA clinics in the lead-up to the festivals to help them learn or brush-up on their hockey skills.

WAIS, Perth Thundersticks and Westside Wolfpack player Alastair Murray joined the fun at our Narrogin festival, dropping by to provide some coaching advice, meet participants, and demonstrate his hockey skills.

St Matthew’s School was the winning team at Narrogin, while Geraldton Primary won the day in Geraldton. Our local CSBP team members were on hand to congratulate participants and award prizes to the winning teams.

Three more CSBP hockey festivals are due to be held in the third school term this year, in Northam, Bruce Rock and the Great Southern. Stay tuned for dates and further details. 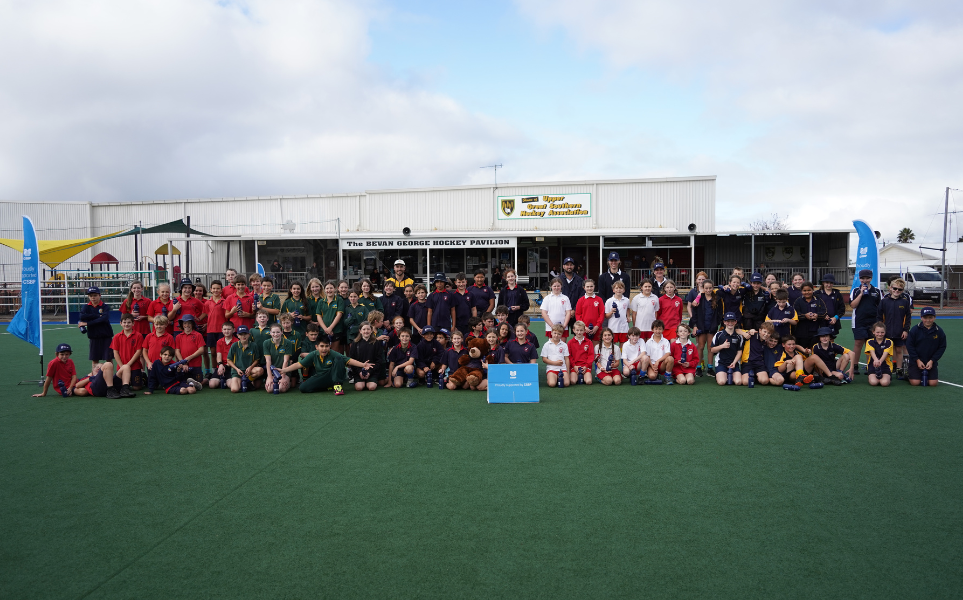 Did you catch the hockey-themed episode of the CSBP Grow Better podcast? 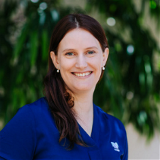 Last month, our team attended the Fertilizer Australia Conference in Darwin. Find out our key insights and learnings as well as how we went at the awards night.